The fandom of BBNaija Lockdown housemate Laycon is growing like wildfire. And to think that he was initially written off by many of the show’s viewers at the early beginning is simply amazing!

The early social media opinion about BBN Laycon following the show’s kick-off was focused on his poor chances of doing well compared to the other housemates who are taller, finer and appear richer.

The speed at which that opinion changed had been startling. Laycon is currently doing so good in the show that he has been predicted one of the top 5 BBNaija Lockdown housemates most likely to make it to the finale.

A recent Twitter online poll predicting BBNaija finale voting shows Laycon in a massive lead ahead of the other housemates. Laycon who garnered 52% of the votes left a wide gap before his next closest housemate – Erica with 27% votes.

Laycon is also currently one of the top 5 most-followed BBNaija Lockdown housemates with over 200K followers on Instagram and counting. The others are Erica, Dorathy and Nengi whose fanbase are all also rapidly growing.

Laycon’s team of fans, suitably called Icons, have continued to shower the 26-year-old rapper with their unflinching love and support.

Born Olamilekan Agbeleshe in Lagos State, BBN Laycon attended the University of Lagos where he graduated from the Department of Philosophy with a second-class upper degree.

Sat Aug 1 , 2020
Twitter was in flames earlier today following BBNaija housemates Ka3na and Praise’s close encounter last night. Many of the show’s fans expressed their disbelief that it was Praise, who has a fiancee outside the house, and Ka3na, who is married but separated, that would be caught in such an entanglement. […] 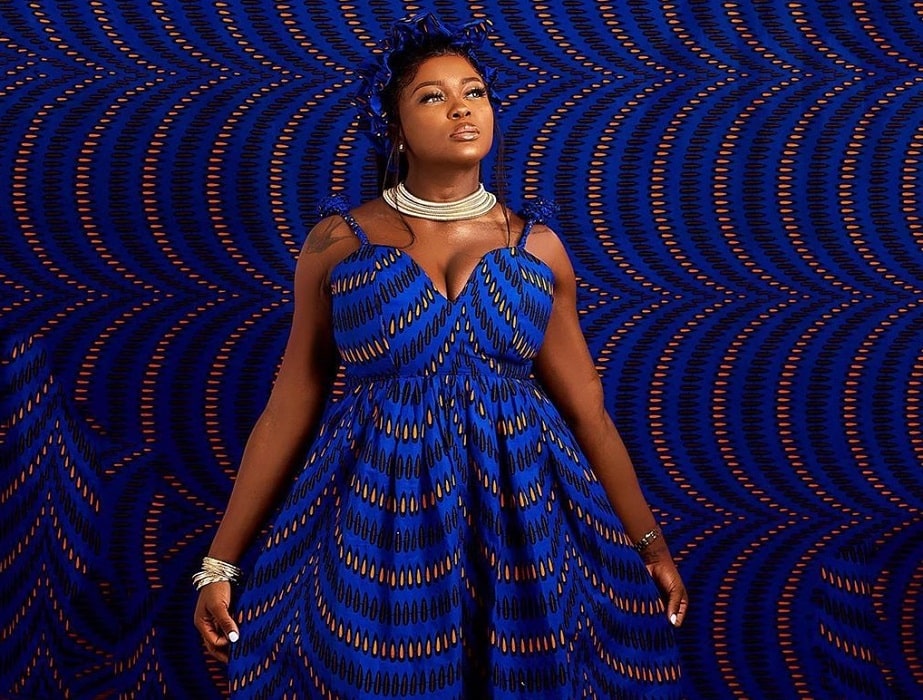