Who is GoodGirl LA?

GoodGirl LA is a Nigerian hip-hop artiste and songwriter who sings in the Afro-fusion genre. GoodGirl LA’s real name is Euphemia Ekumah.

She has a deep passion for music, and she said in an online interview that she has been singing since she was a little girl. According to her, her friends convinced her to change her initial stage name, Larden to L.A, but after a while, she realized that LA was too short, and being a good girl with a pure heart, she opted finally for GoodGirl LA.

Music, for GoodGirl LA, asides being a source of income, is also a channel for her to share her thoughts with the world.

GoodGirl LA was born in Ajegunle, a rural fraction of Lagos, Nigeria. She is the second child of four children. She had both her childhood and secondary education in Lagos. She attended Kings Foundation Primary School for her primary education, and Hopebay College for her secondary education.

GoodGirl LA gained admission to the University of Calabar to study Nursing but she left at age of 19, against her father’s wishes. When asked if she would be willing to continue her degree in the nearest future, she stated that she had no interest in it.

GoodGirl LA’s music career, just like for most artistes, began at a very tender age. She has contested in several music competitions, including the renowned Nigerian Idol competition. GoodGirl LA’s interest in music led to her enrolment in the MUSON School of Music, Lagos, where she bagged a degree in the Theory of Music.

In 2019, GoodGirl LA released an album, ‘LA Confidential’ which is made up of 8 tracks. It was rated 6/10 by Pulse Ng, a popular online entertainment blog. GoodGirl LA revealed that the album is a reflection of her life and experience.  She is the owner of the record label, GoodGirl LA Entertainment.

GoodGirl LA admits that the journey through her music career has not been smooth. She has discussed how she encountered many challenges, including financial and gender-based, but her hard work and resilience have been her major drive.

GoodGirl LA said she wants to be highly successful, so her success can serve as an inspiration to other people. GoodGirl revealed that the idols who have motivated her in the music industry include Rihanna, Britney Spears, Michael Jackson, Tiwa Savage, Wizkid, Asa, and Beyonce. She also wishes to release duets with Asa, Wizkid, 2Baba and Tiwa Savage.

GoodGirl LA has released a number of singles, plus an album which comprises eight songs.

GoodGirl LA was nominated for the 2019 Headies Award under the Best Vocal Performance category. Although she lost to Teni, her female counterpart in the industry, she considers it a great achievement.

GoodGirl LA currently has an estimated net worth of $120,000, which is equivalent to around N50 million in naira.

GoodGirl LA is currently single and has not mentioned any man as her boyfriend.

Other interesting facts to know about Nigerian musician, GoodGirl LA

GoodGirl LA is a perfect combination of beauty with brains. She is passionate about her career, and this is evident in the effort she has put in to serve good, soothing music to her fans. She is a womanist, as she advocates for the rights of women in the industry without sullying the importance of their male counterparts.

Despite her attractive psyche, the young musician preaches hard work and resilience. She is all about merit, and her attainments in music embodies this principle.

Mon Oct 26 , 2020
A Nigerian police officer has committed suicide after he shot and killed his colleague during an argument in Abuja, the Daily Trust reports. The incident reportedly took place on Saturday, October 24 at the Mabushi area of Abuja. According to the report, the two officers were on special protection duty […] 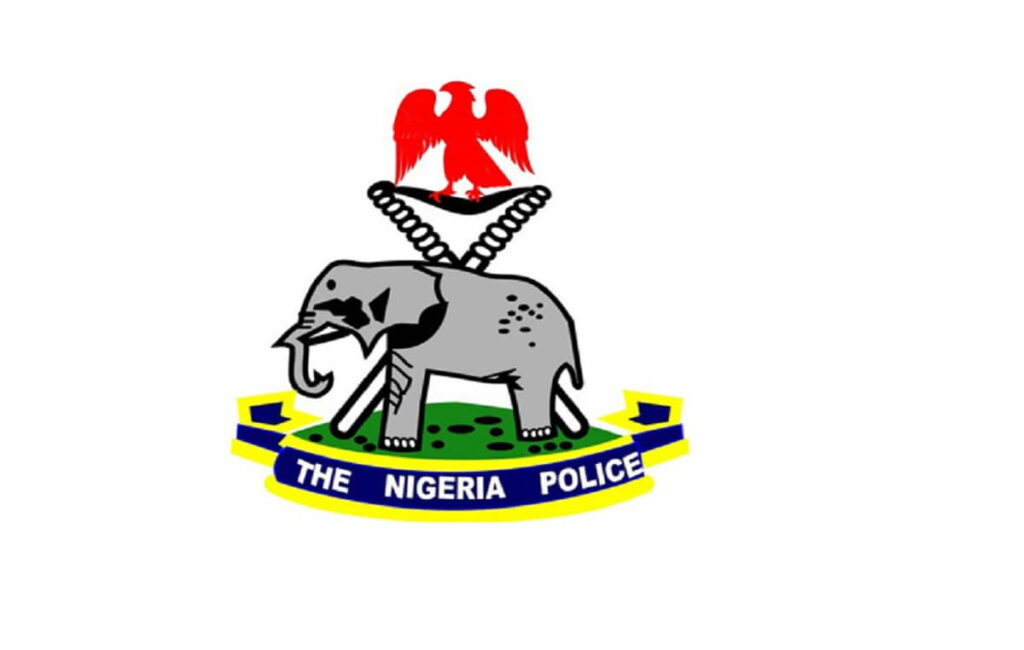