Nigerian musician Burna Boy has responded to the recent rumors that musical artist and songwriter Yonda wrote his 2019 song ‘Dangote’.

The rumours had started on social media and got more attention on Twitter when influencer Roviel @ObongRoviel tweeted that Yonda wrote Burna Boy’s ‘Dangote’ while Peruzzi wrote ‘Pull Up’.

“Who wrote what for who”, adding laughing emojis.

Burna Boy had once stated in an old tweet that except one time he had help from Peruzzi while writing one of his songs, there was no other time it happened.

Thu Jan 14 , 2021
The Nigerian Twitter space is currently abuzz with the hashtag #WhoInjuredLaycon after the ex-BBN winner recorded a video of himself with blood dripping from a wound on his head. It is not yet clear how Laycon got the wound on his head but there are speculations it might have happened […] 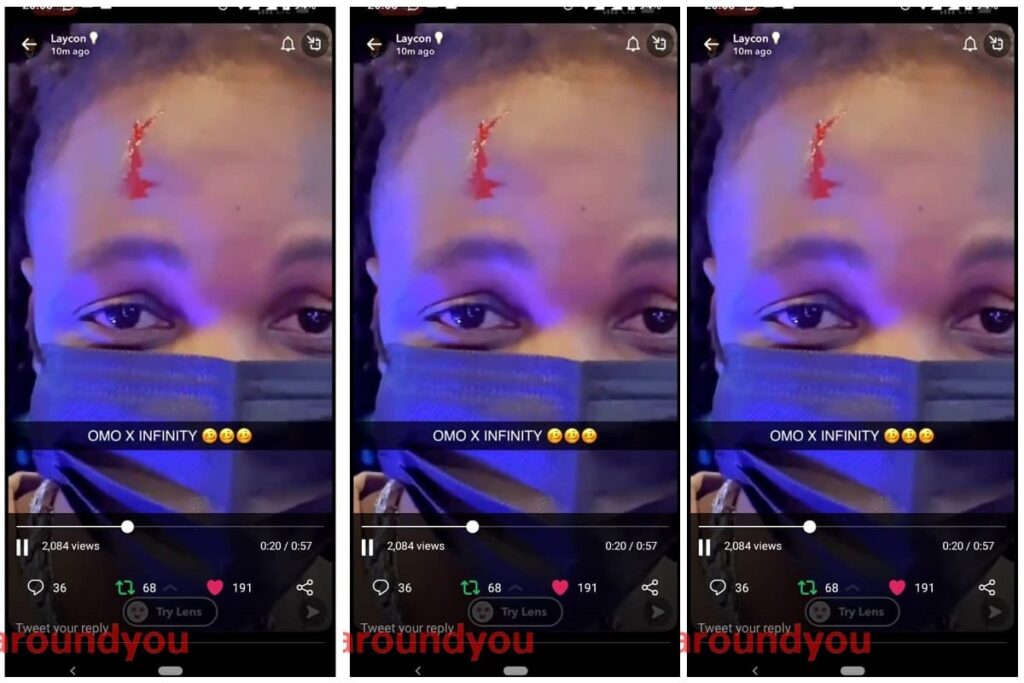