The death of Bolu Akin-Olugbade was confirmed by family sources who disclosed he died on Wednesday, January 13, 2021, while in isolation.

Bolu Akin-Olugbade was the son of late Babatunde Akin-Olugbade, the Balogun of Owu and a wealthy businessman.

Bolu Akin-Olugbade was also a traditional chief who held the traditional title of the Aare Ona- Kankanfo of Owu Kingdom before his death.

He was famous for his love for luxury cars especially Rolls Royce. His 10th Rolls Royce was reportedly bought for $450,000 and was the first of its model to be shipped to Africa in 2019.

Thu Jan 14 , 2021
Nigerian musician Burna Boy has responded to the recent rumors that musical artist and songwriter Yonda wrote his 2019 song ‘Dangote’. The rumours had started on social media and got more attention on Twitter when influencer Roviel @ObongRoviel tweeted that Yonda wrote Burna Boy’s ‘Dangote’ while Peruzzi wrote ‘Pull Up’. […] 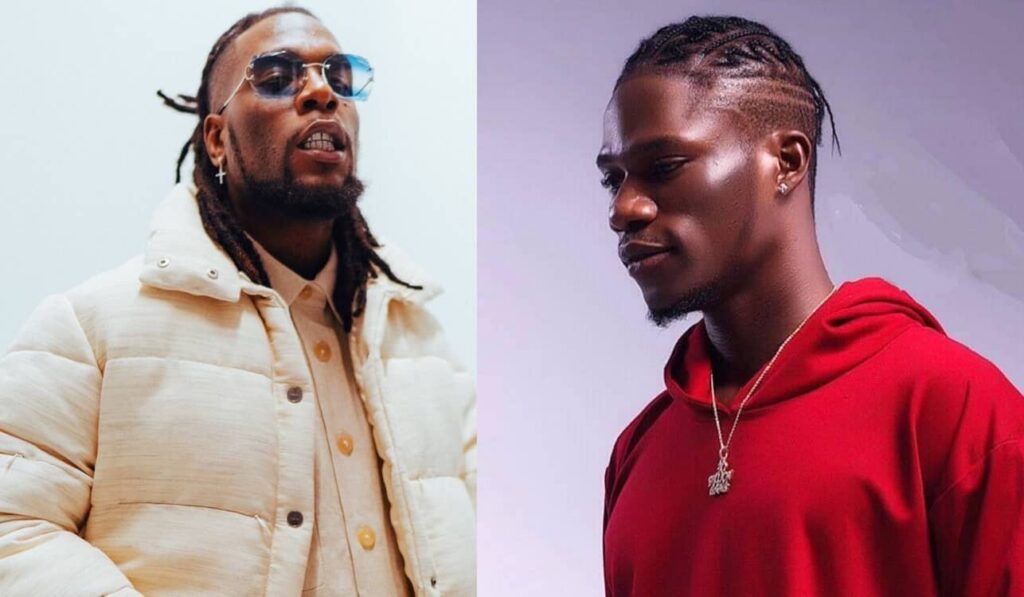