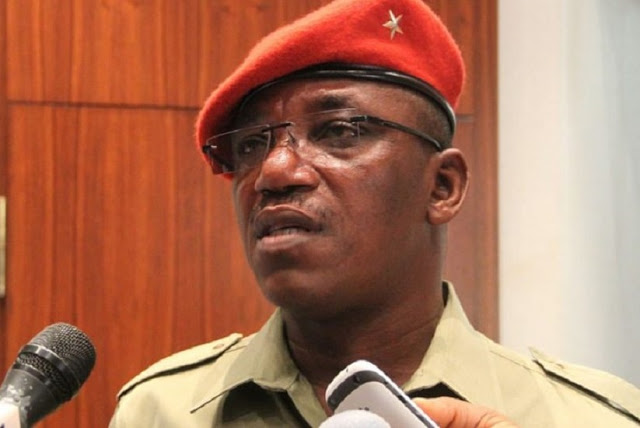 Dalung had written to FIFA, through the Nigerian Ambassador to Switzerland, saying him and his delegation want to discuss the ongoing leadership battle at the Nigeria Football Federation (NFF) with FIFA president Gianni Infantino.

“While we are aware of the seriousness and urgency of the matter, we regret to inform you that we are not in a position to respond favourably to your request for an appointment with the FIFA Ieadership.

“In fact, the FIFA President is indisposed during the proposed period,” FIFA’s statement read.

Earlier this week, FIFA issued ultimatums to both Nigeria and Ghana over “undue influence” in the affairs of their football governing bodies.

The letter also reminded Dalung that one of his proposed delegations for the visit, Mr Chris Giwa, is on a worldwide ban from football-related activities, adding that all communication to FIFA should be done through the NFF, under Melvin Pinnick’s leadership.

What to know before buying a FreeDOS laptop

Sat Aug 18 , 2018
by Staff writer DOS simply means Disk Operating System. It is an old OS that allows you to format your disk, copy and paste files on your system, etc, the way you like. In a nutshell, it is a kind of basic operating system with no pre-installed graphical user interface.So […] 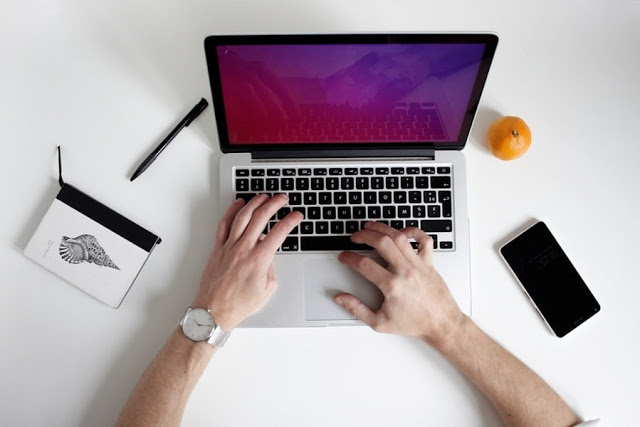