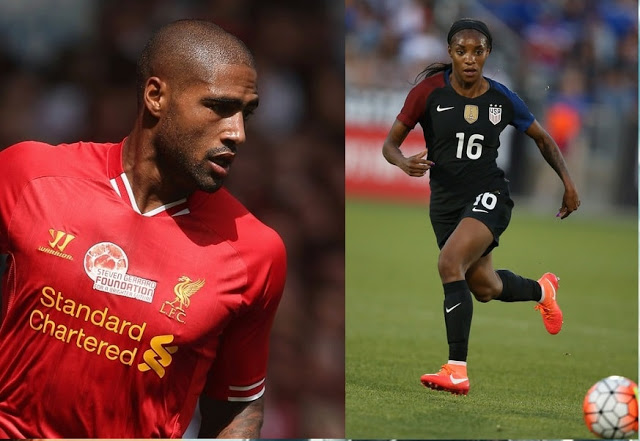 No matter how you look at, men’s football trumps female football in almost every aspect.

The men’s football is of a much higher quality, both in terms of technique and physique, the tournaments are better organized, and the games have much more spectators and followership.

Also, the gap between the top teams and the rest is much closer when it comes to men’s football.

There are some reasons to this, top three of them are:

Football is a very physical game and men generally have much stronger physique and energy than women. This is the main reason why women can’t keep up with men in most sports. If you compare the two, you’d notice that men’s football has much more pace and physical contact than women’s.

This is obviously a direct result of the two points already mentioned above. An average football fan could name/recognize hundreds of male players, but only a few tens of female players (thereabouts) at the same time.

Huge money and marketing in men’s football intensifies and enhances the physical and technical differences. Also, more men are interested in football than women so they occupy a bigger market.

Jordan Rousseau is a passionate football fan who loves to play the game as much as he loves to watch.
Share this post with your friends: