The 7-track EP released on Friday, July 31, under Berry’s Room label would be Maleek Berry’s third project after a two-year wait.

The 23-minute EP had songs like “Far Away”, “Free Your Mind” and “Balance” which featured Tiwa Savage.

Other tracks in the EP include “Konnect”, “One Night”, “Sunshine” and “Don’t Wanna”.

Fri Jul 31 , 2020
Former Nollywood actress, Victoria Inyama, has taken to her Instagram page to advise Nigerian women about minding the way they dress to avoid getting raped. Inyama said women should protect themselves by “watching what they wear” because the Nigerian government is not ready to do anything about the rape issues […] 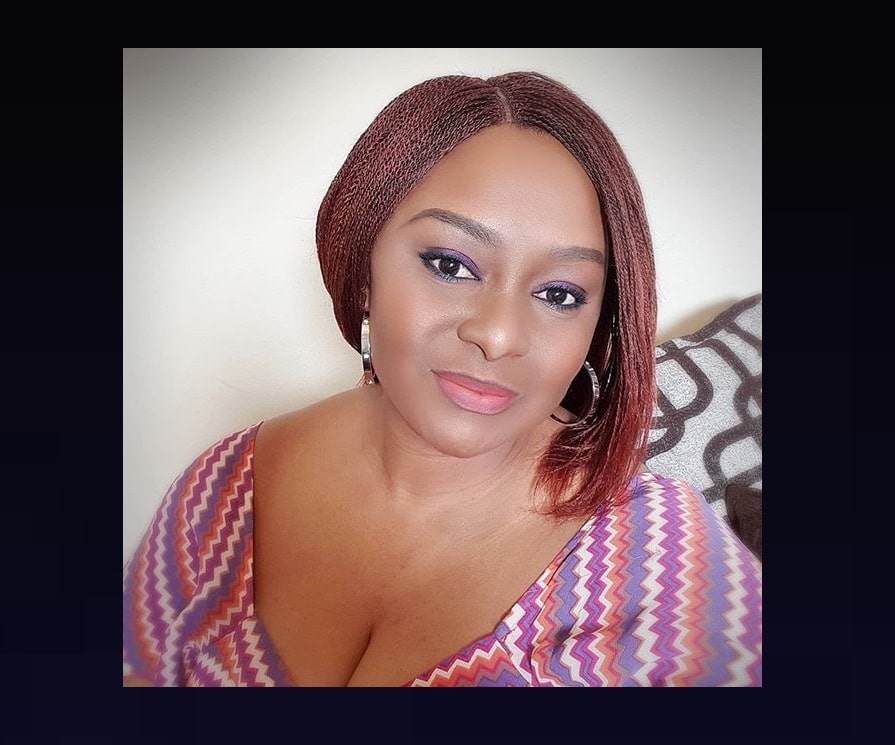