The body parts of Ukrainian rap artist Andy Cartwright have been found after his wife told police officers she chopped him up and stored his body in a refrigerator.

Andy Cartwright’s wife Marina Kokhal reportedly told a lawyer that her husband had died of an overdose four days ago. She wanted to hide the body, so she dismembered him, but could not figure out what to do next.

According to a report by the St. Petersburg-based Fontanka.ru news website, police on Wednesday received a call from the lawyer of Andy Cartwright’s wife, Marina Kokhal, narrating the incident.

The lawyer reportedly told police that the 30-year-old rapper had died on July 25 and Kokhal had wanted to hide the body, so she chopped his body into pieces, but couldn’t figure out what to do next.

Marina Kokhal reportedly told the police that she didn’t want people to know her husband died shamefully from a drug overdose, so she decided to make him “simply disappear” instead.

The case is currently being investigated. If Marina Kokhal’s explanation that her husband had died of an overdose is true, no criminal case will be started against her as it would be taken she decided to bury her husband that way.

But the drugs she told the police her husband had overdosed on were not found in the apartment. 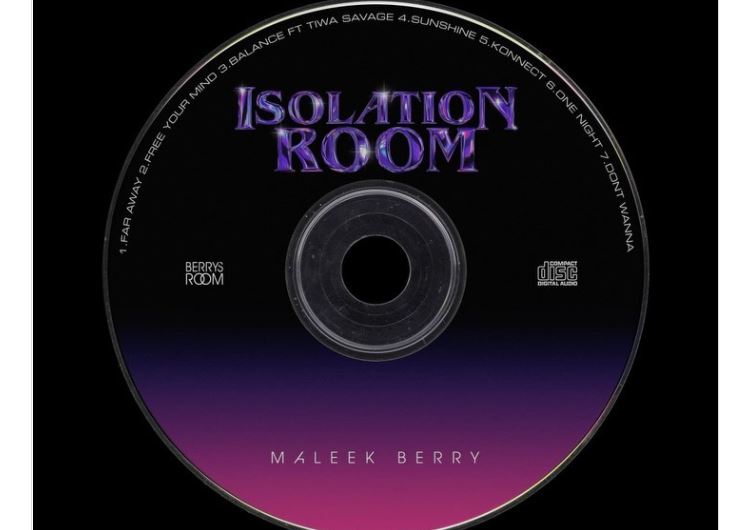