A Facebook user named Gedu Godwin Toritseju has narrated a sad incident when a woman killed her husband with the heel of her shoe.

The alleged incident was said to have taken place in Warri, Delta State.

The victim, identified as Mr Sylvester Etsebanghanro Ighomi, and his wife who committed the crime were reported to have been married for years with two children.

According to the story, Mr Sylvester died after being struck in the head by the wife using the “sharp heel of her shoe”.

“Violence against men is mostly under-reported. Mr Sylvester Etsebanghanro Ighomi life cut short by his own wife and mother of two children. Using the sharp heels of her shoes.”

Sun Jan 24 , 2021
Women in Nsukka are struck with instant madness when they cheat on their husbands. There is an ancient culture in Nsukka, a town in Enugu State in Southeastern Nigeria, that prevents a married woman from cheating on her husband. The first time I heard about this culture, it piqued my […] 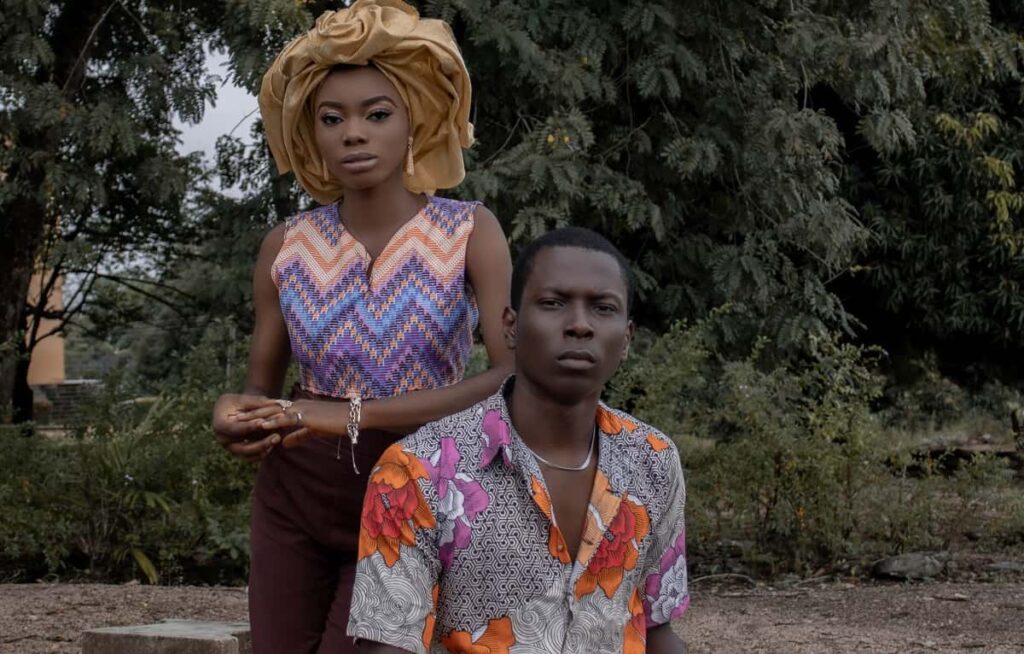