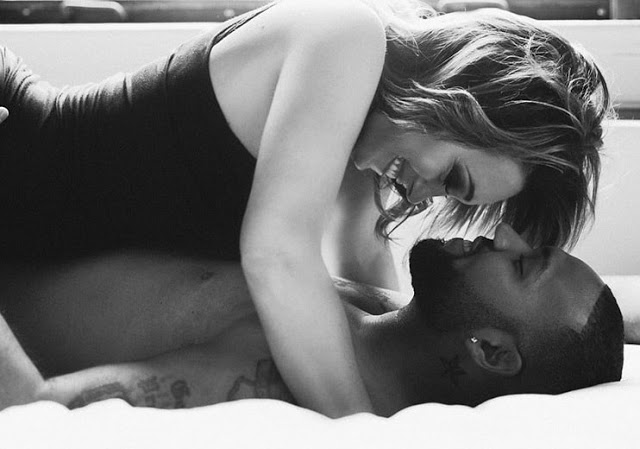 You can never truly understand the mind of a human being.

I met Sylvester Mumba in 2012 in Livingstone, Zambia when I went there on vacation.

Sylvester used to sell things made out of wood at a place called Mukuni park in Livingstone.

He was a talented woodcarver; he used to make decorative crafts out of wood.

I got his phone number after I asked him to make a wooden map of United States Of America with my name written on it.

From that day,he became my friend and we started communicating even when I came back to the US.

I was 23 years old and single when I met him. I just did not feel happy; I was basically lonely and I would call Sylvester whenever I felt lonely.

We would chat for hours non-stop.

He had broken English but I understood everything he said.

He used to tell me that “we were meant to be together because I was the only one that understood his bad English.”

I saved up just enough working as a host at a steakhouse, went to a travel agency, booked a plane ticket and was off again to Zambia.

But this time not to see the Victoria Falls but to see Sylvester.

The ticket was $1,357 at the time for a round trip. I stayed in Zambia for a month and Sylvester and I quickly got married.

After the wedding, I left him in Zambia and went back to the States.

Back home in USA, I paid an immigration lawyer to help me with visa paperwork for Sylvester.

To make the long story short, Sylvester was given a green card and that’s how he came to USA in May 2013.

We did another wedding in USA.

We were so much in love. All was well in our marriage.

I even helped him get a job at Target Stores and helped him buy a car to ease his movements. He slowly started adapting to the American culture and his English improved.

He also met some Zambians living in USA and together they became one family.

As time went by, we started attending functions/parties organised by the Zambian community in USA.

I was even there in Tampa, Florida to support Zambia National Soccer Team when they took on Japan.

And after the soccer match there was a party where we interacted with the soccer players and other people in attendance.

I have attended many independence functions organised by the Zambian community in Atlanta.

I started noticing one thing: the Zambians in USA like gossiping and do not like to see their fellow Zambians (friends) prosper in life.

Sylvester’s Zambian friends, the women inclusive would call and tell me that Sylvester did not marry me because he loves me, but because of poverty and papers (green card).

They would tell me that he was going round the Zambian community and telling people that he was just using me to become a US citizen and that he will leave me once he is given a green card valid for 10-years.

Some of his male friends would call me asking me to divorce him and marry them instead, and some would call asking me for sex.

I did not care about what people were telling me.

I loved him so much and he meant the world to me.

Up to date I do not understand why Zambians in diaspora are that jealous of each other.

My step sister is married to a Nigerian man and the Nigerians are so supportive of each other.

Sylvester and I decided to isolate ourselves from all the Zambians in the US because their gossips were starting to affect our marriage.

We were happy once again until in June this year when Sylvester was arrested for being in possession of drugs.

He went drinking with some of his trusted Zambian friends.

After around midnight, they all decided to call it a day.

Sylvester was the only one driving, so he had to drop his friends at their various homes.

After dropping his friends, on his way back home, he was stopped by a squad car (the police).

His friends had planted some drugs in his car and called the police.

And that’s how he was arrested in June and was deported back to Zambia.

Three weeks ago, I tried to fight his deportation for 4 months but it couldn’t work out as you know our immigration laws are now tough because of our current president.

People get deported for minor offences now. And the sad part is that his friends have been asking me to date them since the time he was detained.

Sylvester left USA three weeks ago and on Friday 24th November, 2017, he committed suicide. Sylvester will be put to rest today the 27th of November, 2017 at his parent’s village in Northern part of Zambia.

I am so heartbroken. I am unable to travel to Zambia.

My prayers and thoughts are with his family.

One Comment on ““Africans do not love themselves” – US Lady”