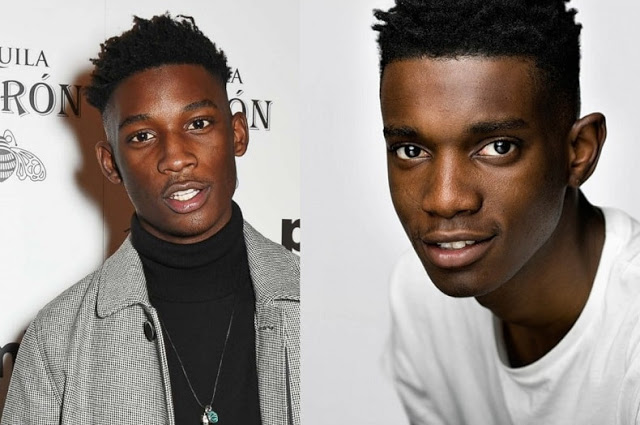 Koh was also charged with possession of an offensive weapon, according to the statement.

Before his death, Uzoka was a model with Premier Model Management, the agency confirmed.


Koh was a part of another agency, IMG Models, but has not been managed by IMG for nearly a year, a source told ABC News.

According to several reports, Uzoka and Koh had been friends before the ugly incident and had done a couple of jobs together.

“Premier Model Management are shocked and saddened by the devastating news of one of our dearly loved models Harry’s passing,” Uzoka’s agency said in a statement.

“Premier Model Management’s thoughts and priorities are with the Uzoka family and friends.”

Model Jourdan Dunn also paid tribute to Uzoka over the weekend in a series of tweets.

“Wow…. I just woke up to the news about Harry Uzoka,” Dunn wrote on Twitter.

She later added a photo of Uzoka with another message, “Rest in Paradise Young King.”