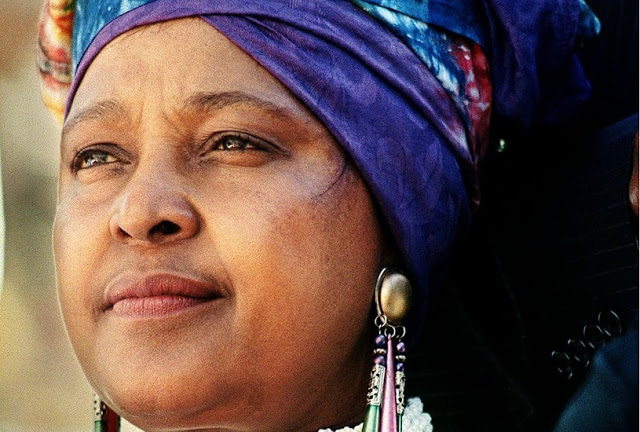 Her personal assistant has confirmed the news. Winnie was 81.


Family spokesman Victor Dlamini said in a statement: “She died after a long illness, for which she had been in and out of hospital since the start of the year.


“She succumbed peacefully in the early hours of Monday afternoon surrounded by her family and loved ones.”


Retired archbishop and Nobel laureate Desmond Tutu praised her as a “defining symbol of the struggle against apartheid”, AFP reported.


“Her courageous defiance was deeply inspirational to me, and to generations of activists,” he added.


He added: “With the departure of Mama Winnie, [we have lost] one of the very few who are left of our stalwarts and icons. She was one of those who would tell us exactly what is wrong and right, and we are going to be missing that guidance.”


Mrs Mandela was born in 1936 in the Eastern Cape – then known as Transkei.


She was a trained social worker when she met her future husband in the 1950s. She and Nelson Mandela were married for a total of 38 years, although for almost three decades of that time they were separated due to Mr Mandela’s imprisonment.


It was Mrs Mandela who took his baton after he was jailed for life, becoming an international symbol of resistance to apartheid and a rallying point for poor, black township residents who demanded their freedom.


Five years later, she too was jailed by the white minority government she was fighting against.


She was also once found guilty of kidnapping and sentenced to six years’ imprisonment for her involvement in the death of 14-year-old township militant Stompie Seipei.


She always denied the allegation, and the sentence was reduced to a fine.


Mr Mandela, who stood by her throughout the accusations, was finally released from prison in February 1990.


The couple divorced in 1996, but she kept his surname and maintained ties with him.

A movie about the life Winnie Mandela was made in 2011 with American actress and singer Jennifer Hudson playing the role of Winnie.

Winnie Mandela criticized the fact that she was not consulted for the making of a film about her life, stating, “I have absolutely nothing against Jennifer [Hudson, the film’s star], but I have everything against the movie itself.

“I was not consulted. I am still alive, and I think that it is a total disrespect to come to South Africa, make a movie about my struggle, and call that movie some translation of a romantic life of Winnie Mandela.”

Adolescent marijuana use linked to schizophrenia

Mon Apr 2 , 2018
by Staff writer A new study points to cannabis as a trigger for schizophrenia. Scientists believe that schizophrenia, a disorder caused by an imbalance in the brain’s chemical reactions, is triggered by a genetic interaction with environmental factors. A new study by Tel Aviv University published in Human Molecular Genetics […] 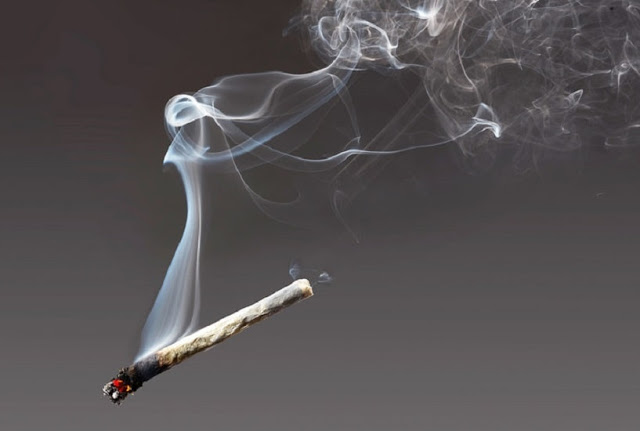