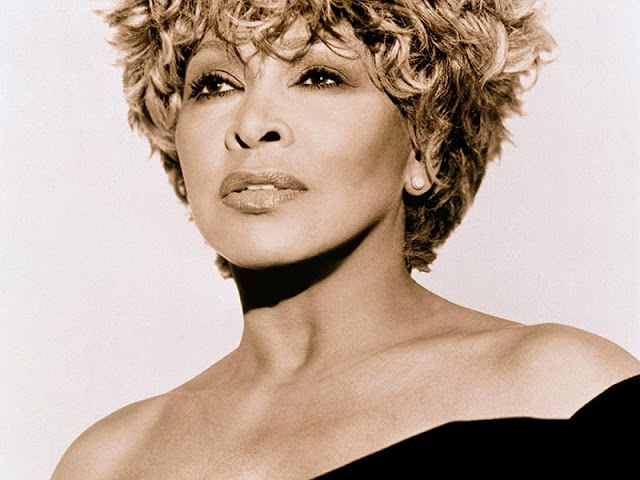 Craig Raymond Turner, the first son of American-born Swiss singer, Tina Turner, has died at the age of 59, The Hollywood Reporter has confirmed.

Winter said Turner’s death was reported as a suicide and that he had shot himself with a gun.

An autopsy is still pending.

One thought on “Tina Turner’s first son dies by suicide”

How our mood affects how we treat others

Thu Jul 5 , 2018
by Staff writer According to science, when we see someone else hurting, brain areas linked to our own pain also become active. In other words we react to other people’s pain and suffering, naturally with empathy. But it turns out that our emotional state has an effect on how much […] 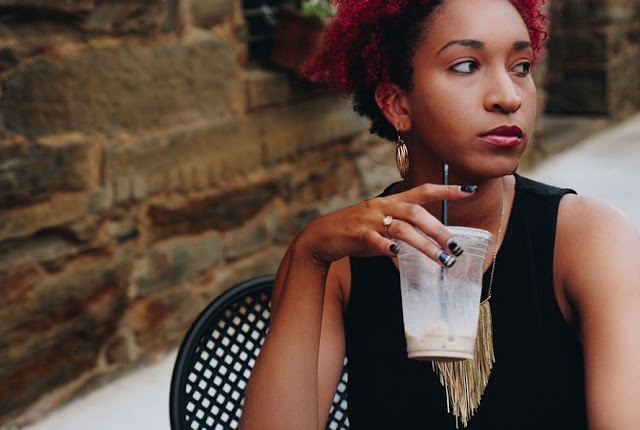