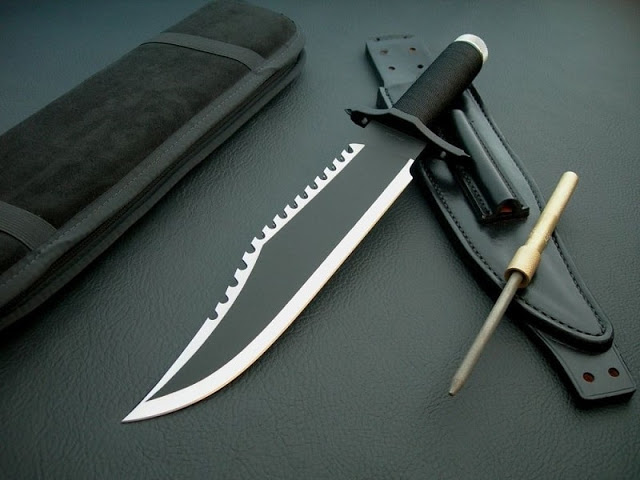 Male suicide deaths around the world is at an all-time high.

Suicide is also currently the leading cause of death in men under the age of 50 across the UK.

This has led researchers at Glasgow University to organize an in-depth study to ascertain the reason more men are killing themselves.

The three-year PhD research will assess what increases the likelihood of someone taking their own life and what can be done to reduce the risks.

The project will involve researchers conducting a “psychological autopsy” of the social, clinical and psychological risk factors associated with male suicide.

“Between 70 – 75% of all suicide cases across the UK and Scotland are by men and we don’t know enough about what it is about men, about the complex set of social, clinical and cultural factors and psychological factors that increase that risk,” Professor Rory O’Connor, the director of the Suicidal Behaviour Research Lab at Glasgow University, told BBC.

O’Connor who says he’s been studying suicide deaths for the last 20-plus years disclosed that while suicide was traditionally considered as an issue that affected younger men, recent figures had shown it was also a significant cause of death for those in their 40s and 50s.

The professor also said that of those people who were treated for depression, less than 5% would go on to kill themselves.

Explaining the research project, O’Connor said: “What we’re hoping to do in this project is understand the unique circumstances not just of male suicide, but male suicide in Scotland.”