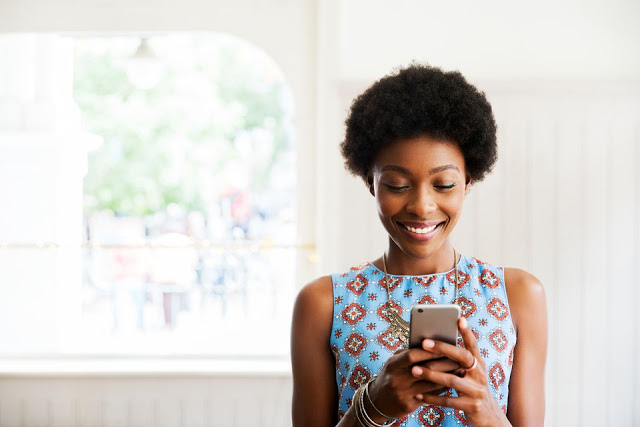 While all three will remain stand-alone apps, at a much deeper level they will be linked so messages can travel between the different services.

The work to merge the three elements has already begun, reported the NYT, and is expected to be completed by the end of 2019 or early next year.

Facebook told the BBC it was at the start of a “long process”.

The plan was first reported in the New York Times and is believed to be a personal project of Facebook founder Mark Zuckerberg.

Once complete, the merger would mean that a Facebook user could communicate directly with someone who only has a WhatsApp account. This is currently impossible as the applications have no common core.

Mr Zuckerberg is reportedly pushing the integration plan to make its trinity of services more useful and increase the amount of time people spend on them.

Tue Jan 29 , 2019
by Staff writer Naomi Watts is starring in the forthcoming Game of Thrones prequel, and she sounds really excited about it. During an interview with Variety, Naomi was asked about her role and plot of the spin-off. “I don’t want to dig myself into a big hole here. All I […] 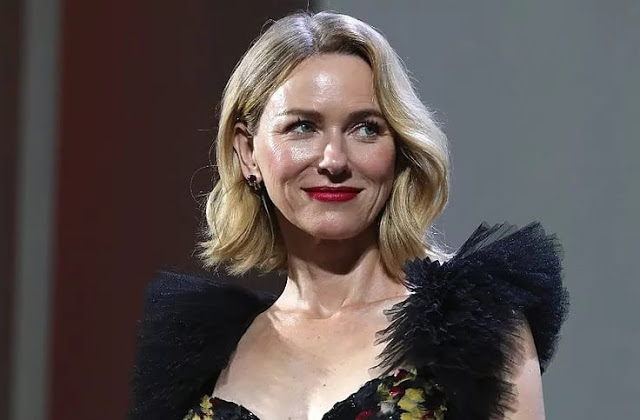