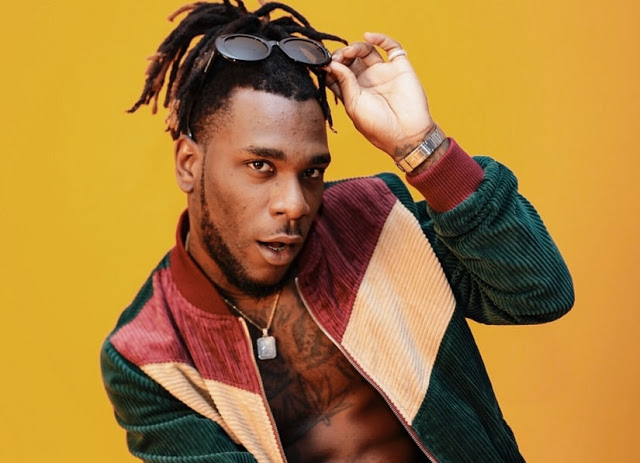 Despite a slow start, 2019 turned out to be a really BIG year for news-hungry Nigerians.

From celebrity scandals and reality TV drama to massive political controversies, gist lovers cannot say 2019 has not been great.

Nigerians are heavy on the internet, dominating most of the popular social media platforms from Twitter to Facebook and Instagram. Nigerian Twitter was particularly active this year, buzzing with one trending hashtag or another.


Below is the list of people who inspired most of these hashtags that trended.

Here is the list of the most-talked-about Nigerians this year: 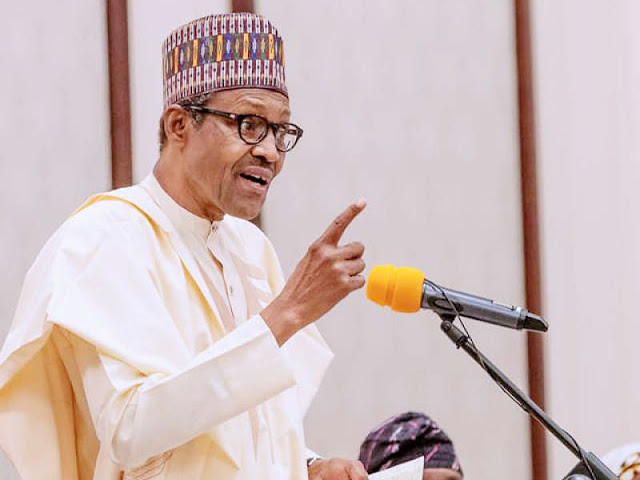 Since his election into power, Nigeria’s current president, General Muhammadu Buhari, has hardly been out of the news. Either Nigerians are attacking his globe-trotting lifestyle, or they are reeling at another strange remark he’s made during an interview. The Buhari-led administration has also caused global commotion for its constant disregard for court orders. 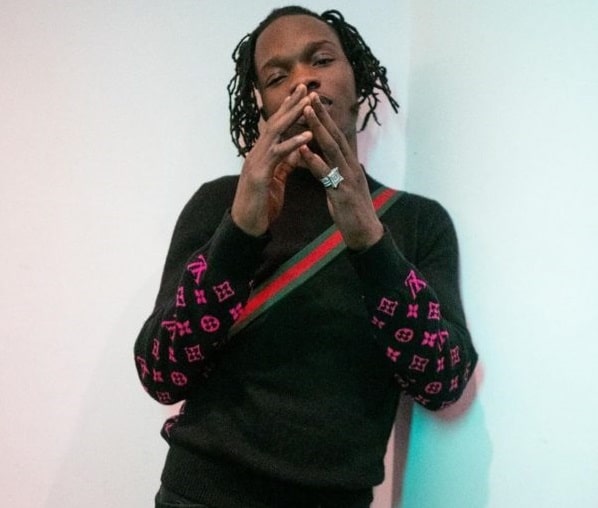 Naira Marley’s fame spread like wild fire. First, nobody knew the lean, dreadlocked boy singing by the corner and then suddenly he is on everyone’s lips, now with a huge swarm of fans called Marlians. A major contributor to Naira Marley’s instant fame was his arrest by the EFCC after he was accused of being a Yahoo boy (internet fraudster). Following the scandal caused by his arrest, Marley dropped the masturbatory hit, “Soapy”, which instantly became a viral hit! 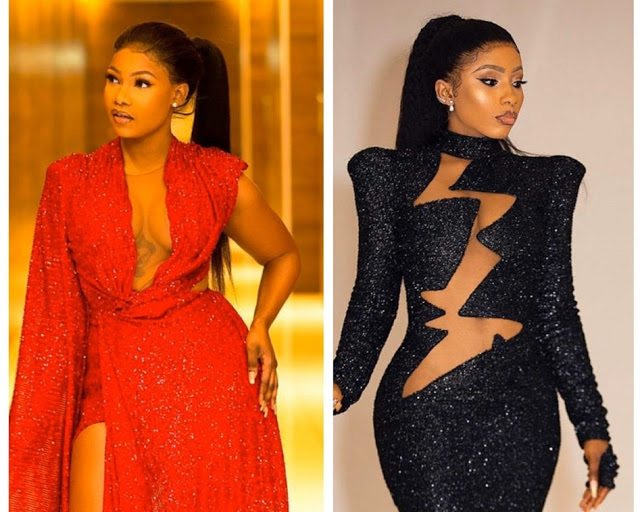 Big Brother Naija has always been reality TV show like no other and this year it was even hotter than ever. Tagged “Pepper Dem”, the 2019 Big Brother Naija TV show brought in some of the most dramatic personalities Nigerian TV has ever seen. The two housemates that brought the most fire to the house are Tacha and Mercy.


After a squabble between the two housemates at the show’s last days led to the disqualification of Tacha, opinions and fandom got divided, creating many controversial comparisons and fan clashes. Simply Tacha alone trended on Twitter for a whole week after the show ended. 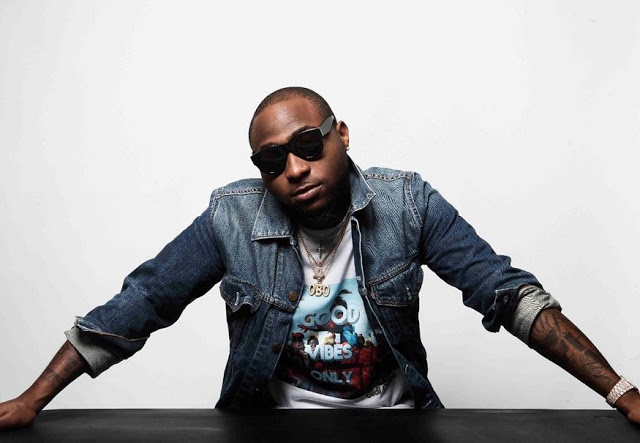 It was obvious Nigerian hit-maker Davido had a vibrant 2019. The news about his selling out O2 Arena in London (a 20,000 capacity live concert venue) and then his massive collaboration with American top act, Chris Brown, for the song “Blow My Mind” got many Nigerians talk-busy for months. 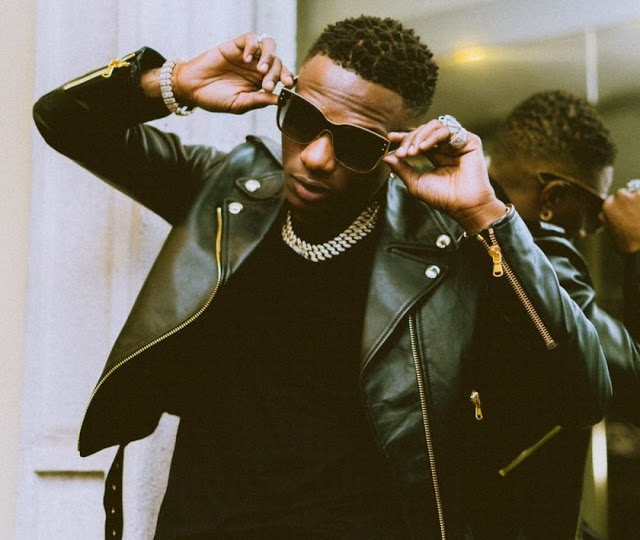 He is “Star Boy” for a reason I guess. Nothing Wizkid does goes unnoticed and this year he remained hot on news, mostly for his controversial and constant public display of affection for a much older Tiwa Savage. 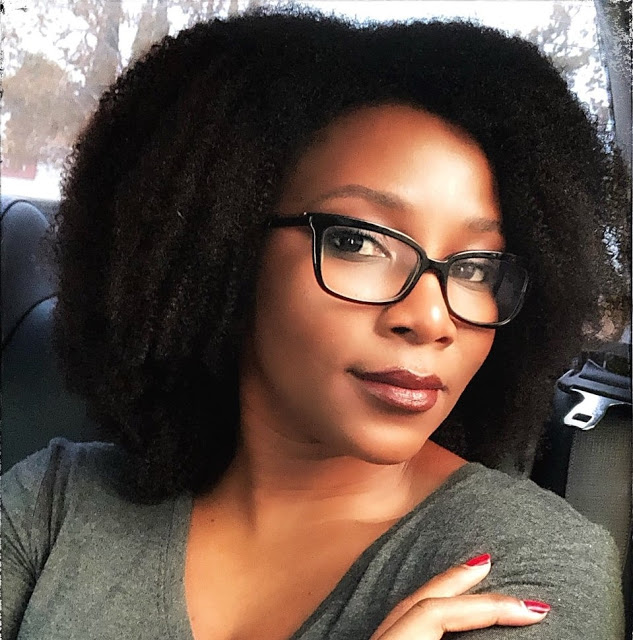 Nnaji is easily the most popular actress in Nigeria even while living a controlled celebrity life. Genevieve is not always in the news, but whenever she comes, everyone gets to hear it. Her 2018 self-directed movie “Lionheart” received massive media attention when it became the first Nigerian movie to get on Netflix.


Lionheart was acquired by Netflix on 7 September 2018, making it the first Netflix original film produced in Nigeria. “Lionheart” was all over news this year when it was picked as Nigeria’s entry for the 2019 Oscar’s International Feature category. The submission was rejected by the Academy because “Lionheart” has most of its dialogue in English instead of a local language. 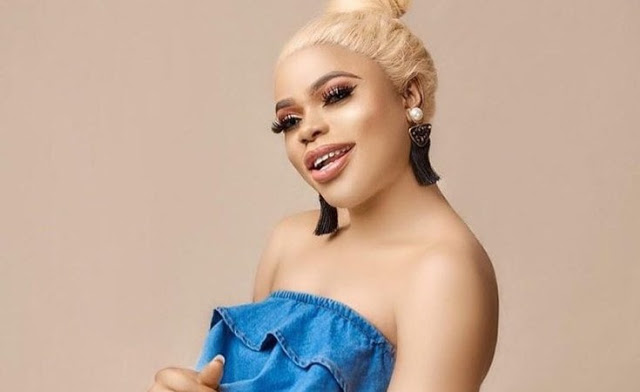 Nigeria’s famous transgender Bobrisky is hardly out of the news. Considering how she came to fame and the difference she represents, it is easy to understand why controversies swirl around Bobrisky. She is well known for her dramatic rants on social media and this year when her birthday party was raided by men of the Nigerian police, Nigerians couldn’t stop talking about it. News of her going under the knife was also massive as many of her fans and addicts were eager to know how she would look after the surgery.

Once neglected, Burna Boy is now truly Africa’s giant. The star had a great run this year, appearing on some of the biggest talk shows in the United States. He also won a host of awards including BET (Burna Boy was announced the winner of the Best International act category at the 2019 edition of BET Awards), VGMA and EMA.


He is also got nominated for a Grammy in the Best World Music Album category for his 4th studio album, ‘African Giant’.


You might also want to see other DNB Lists: