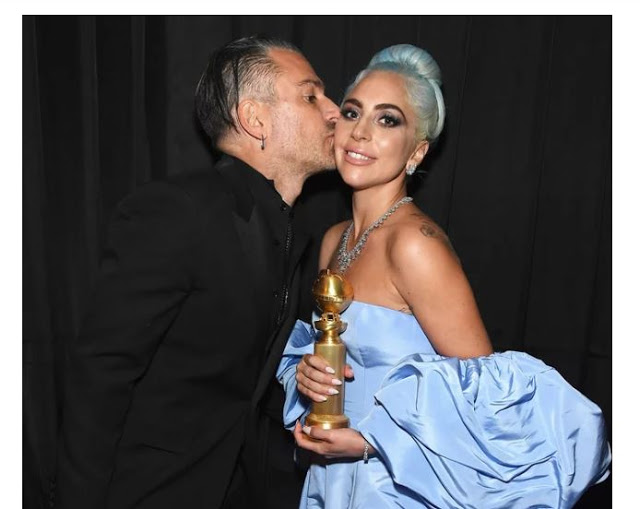 Now, PEOPLE is confirming that indeed the couple has called off their engagement. The magazine said Lady Gaga’s rep confirmed the news.

“It just didn’t work out. Relationships sometimes end,” said the source, adding that the pair split “a bit ago.”

Rumors of the engagement began when fans noticed Gaga was not wearing her engagement ring at the Grammy Awards on Feb. 10.

The pop queen also did not thank Carino during her award acceptance speech.

The couple did not share any photos together on Valentine’s Day, instead Gaga shared a new tattoo of A Star Is Born inked on her body.

The large tattoo pays tribute to her role in the acclaimed musical-drama.