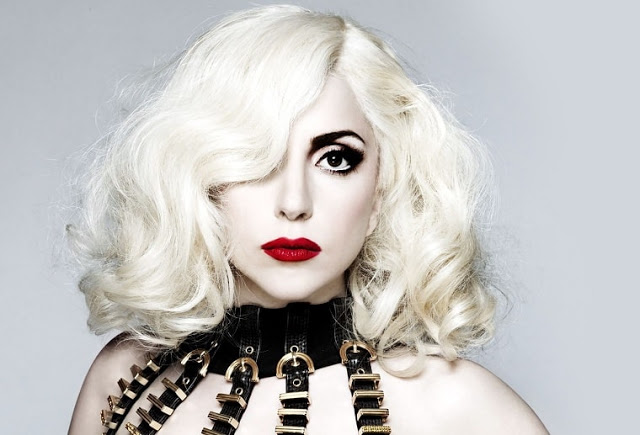 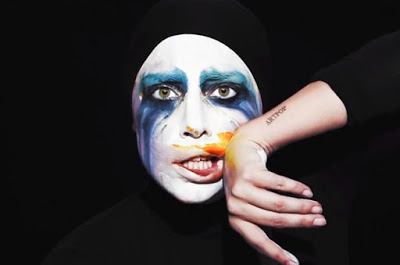 Her work has been described as unconventional and provocative. 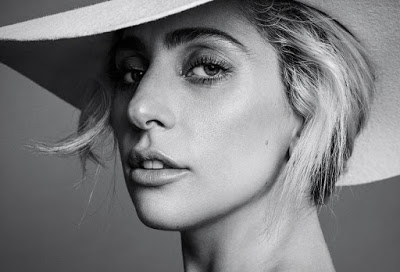 Having sold 27 million albums and 146 million singles as of January 2016, Gaga is among the best-selling musicians of all time. 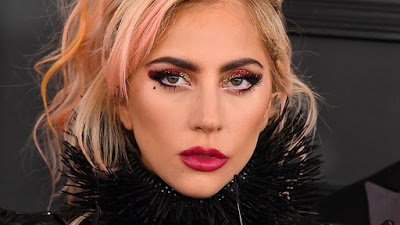 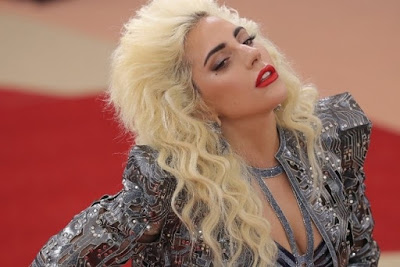 She is also noted for her philanthropic work and social activism, including LGBT rights, and her own non-profit organization, the Born This Way Foundation, which focuses on promoting youth empowerment and combating bullying.