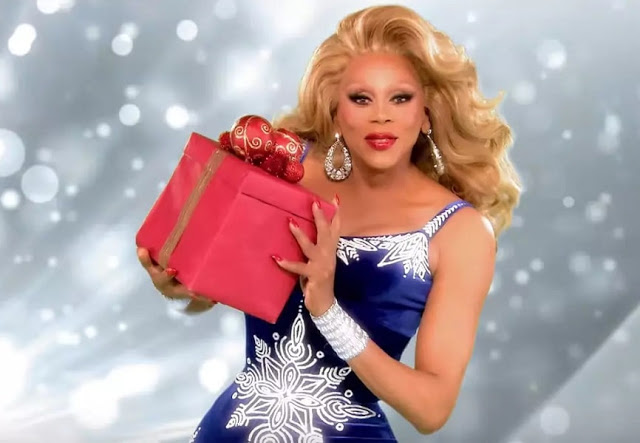 VH1’s hit drag show, RuPaul’s Drag Race, is assembling some of the show’s most iconic queens for an all-star Christmas special.


Titled “RuPaul’s Drag Race: Holi-Slay Special”, the queens that will be sleighing the runway include:

The one-off instalment is going to see queens competing in a series of festive challenges, including a choreographed dance routine by the one-and-only Todrick Hall.


At the end, one of the queens will be crowned the Drag Race Xmas Queen.


Since the announcement was made, conspiracy theorists have began insinuating the entire special was engineered as a way to give fans the Shangela versus Trixie Mattel rematch they’ve wanted since the All Stars 3 finale. 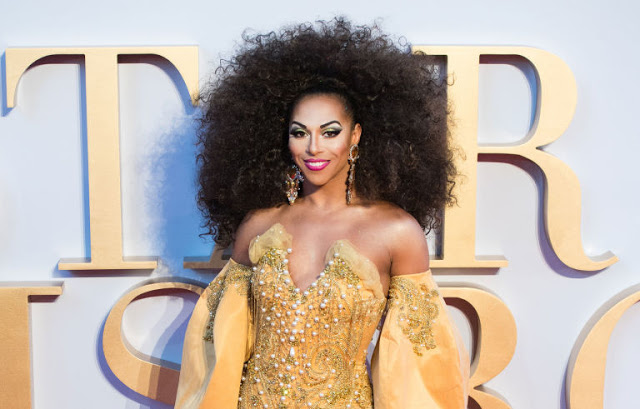 
This is still however a chance for Shangela to get her much deserved crown.


RuPaul’s Drag Race: Holi-Slay Special airs on VH1 in the US on Friday, December 7 at 8pm ET.
Share this post with your friends: