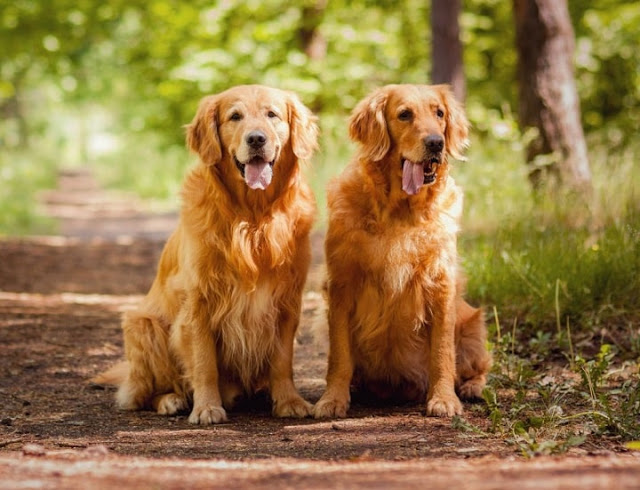 Studies have shown that dogs are capable of developing strong bonds among themselves and with their owners.

According to Dr. Marc Bekoff, a researcher and former professor of animal behavior, cognitive ethology, and behavioral ecology at University of Colorado, Boulder, who spoke to Vice, dogs are capable of forming deep and lasting bonds with their fellow dogs as well as their humans.

Bekoff’s response to the question of whether or not dogs can fall in love like humans do was a matter-of-fact “of course.”

And as Bekoff pointed out, puppy love can be even more intimate than human relationships.

“Dogs aren’t afraid to sniff each other,” he explained. “They express themselves clearly, and they’re not afraid to say, ‘I love you.’ “