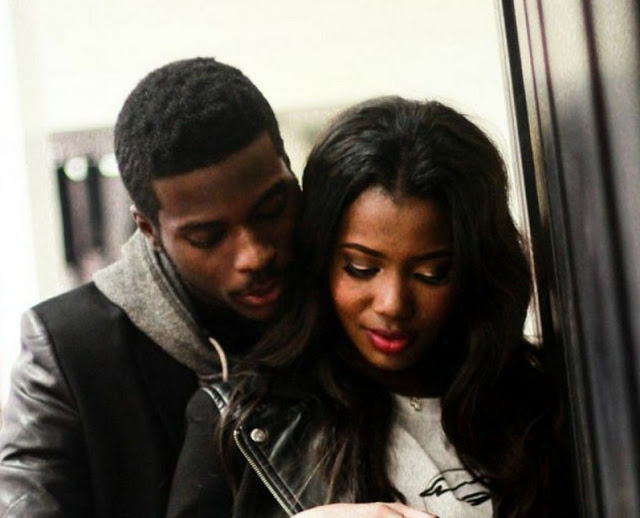 My first husband was, how do I say it right, not a big fan of women enjoying themselves in bed!

He found it disgusting — for instance, if I made noises, or got too wet, or if I seemed like I was enjoying myself, or if I made any move to make our sex life about my enjoyment instead of his, or if I were in any way sweaty or messy or human in the process.

Just before I divorced his ass, we were having sex in the shower, and I made the noises that occurred to me to make (on the one hand because sex is a rather noise-making sort of activity for me, and on the other hand because I was sick of his bullshit.)

“So I don’t want to have to listen to that shit!” He kept staring at me, looking so disgusted, and I could just feel myself withering on the inside, which appeased him enough to go back to what he was doing.

At that point, I just wanted him to finish and leave me alone, so I went along with it.

I can distinctly remember that moment because for the first time in so many years, all that nagging doubt, guilt, and frustration coalesced into a single, coherent thought, floating in a tide of rage: what a f*cking loser!

It was a rather important moment, in terms of my deciding to demand a divorce.

There was definitely more than this wrong with the relationship (the emotional dynamics in this example, for instance…), but it was at that point I realized that he was going to shit on anything I enjoyed because I enjoyed it, because he enjoyed shitting on me, and that life is too short to put up with that behavior.

I won’t lie and say that he didn’t shame the hell out of me, because he did and it took anonymously submitting his behavior in a human sexuality class for me to believe that there wasn’t something wrong with vocalizing enjoyment (class consensus: he was a moron, and the men in the class were particularly offended by his behavior.)

But isn’t it amazing how, even if you know someone is an idiot, they can still hurt you?

At that point, the relationship was functionally over, but what he said still really stung me for a long time afterward.

Some spouses can really do you in.

The real reason you get morning woods

Sat Feb 23 , 2019
by Staff writer Ever wondered the exact reason men wake up each morning with their members standing firm and strong inside their boxers? Men of all ages experience morning woods (or nocturnal penile tumescence (NPT), as it is formally called) — but it is most common in young boys. Though […] 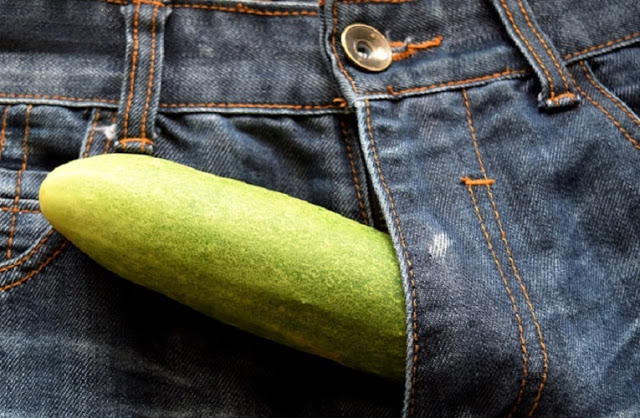