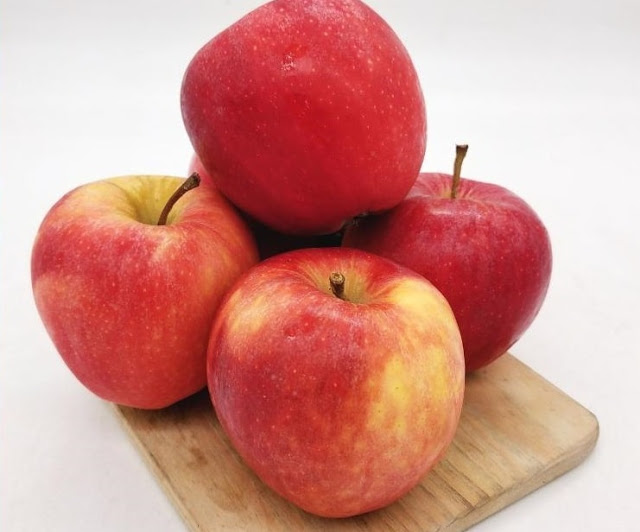 “One apple a day keeps the doctor away” is obviously one of the most common health-related proverbs you’ll ever come across.

Up until now, no strong scientific evidence exists to prove that eating one apple a day has a strong influence on a person’s need for a medical check.

But now, finally, researchers have found a link between apple consumption and heart health.


According to a recent study conducted by the Hugh Sinclair Unit of Human Nutrition at the University of Reading, eating two apples a day helps to reduce cholesterol and fight heart disease.

Scientists said the modest dietary requirement had shown a “significant effect” on the “markers of heart health”.

“It seems the old adage of an apple day was nearly right,” said Professor Julie Lovegrove, director of the Hugh Sinclair Unit of Human Nutrition at the University of Reading.

Apples are rich in fibre and compounds called polyphenols, which help to reduce the amount of LDL cholesterol – also known as “bad cholesterol”.

The research team from Reading, in collaboration with the Fondazione Edmund Mach Institute, used Renetta Canada apples grown in Trentino in the far north of Italy for their research.

The Renetta Canada apple is an old French cultivar of domesticated apple. They are rich in a type of polyphenol compound called proanthocyanidins.

“Two whole apples, rather than sugar and calorie matched apple juice drink, has had a significant effect on markers of the heart health of participants,” said Prof Lovegrove.

“We don’t yet know whether the fibre that is found in the apple or the polyphenol which is in significantly greater concentration in the apples we used is responsible for the results.

“Either way, the clear winner here is the whole food.”