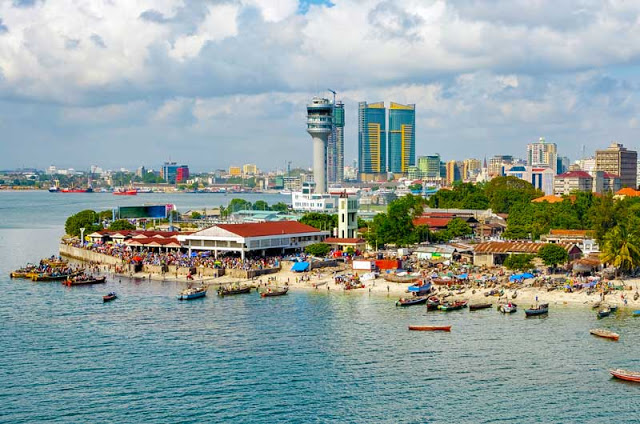 I have lived in Tanzania for 9 years.

It is a pretty safe country to live in.

Tanzania is very broad, but as a person who has lived here for many years I’d say it’s pretty good.

I live in Dar es Salaam which is a fast-developing city.

It’s a nice place to live when you are only exposed to the fun part of it.

There is a lot of poverty though, homeless people on a lot of the streets, and the government system is has some corruption.

Locals are nice but some people are disrespectful to you if you’re a foreigner and love to talk about you.

I understand everything people say because I fully speak the local language, but look different which is why assumptions are made.

The road traffic is also very corrupt and they always find little things to fine you for (the money goes straight into the officer’s pockets).

One big difference for people coming from more developed countries is the results of the very high unemployment rate (80% or more).

Westerners are not used to having domestic servants but in a place like Tanzania, jobs are so scarce that it really makes a lot of sense to have house helpers.

Some expats may feel uncomfortable with this but it actually provides nationals much needed employment opportunities in the local economy.

If you choose carefully, they can take care of children, cook, clean and do many domestic chores.

We hired several people for just a single day before finding one that we thought had potential.

Then after working for a week we hired for a month and then continued month to month after that.

We trusted our cook with money to shop in the market for us.

We gave her 10,000 shillings and a card for her to write down everything she bought before getting another 10,000.

Once, I tested her by giving her 9,000 shillings instead. She later came to me apologetically saying that she must have misplaced 1,000 shillings because her numbers didn’t add up.

She was so relieved when I told her the truth. I was very impressed with her honesty.

My wife didn’t want to give up cooking dinner but our cook made breakfast and lunch and then prepared all the ingredients for dinner so my wife only had to combine them like they do on TV cooking shows.

I hired a young man once too to make repairs and improvements around the house. I remember one project I gave him he had to redo twice because he got it wrong on the first 2 tries.

But even paying him to do it 3 times costs far less than the price it would have taken to do it once.

Overall, I think the perspective of each person differs because students at my school from all over the world have different opinions.

Some enjoy it because of change and some despise it because of lack of opportunity. Much like what is seen in other places, everyone has a different opinion.

Tue Jun 6 , 2017
by Staff writer South Africa has fallen into recession for the first time in eight years after economic growth shrank by 0.7% between January and March. The downturn, due to weak manufacturing and trade, follows a 0.3% fall in GDP in the final quarter last year. It is the first […] 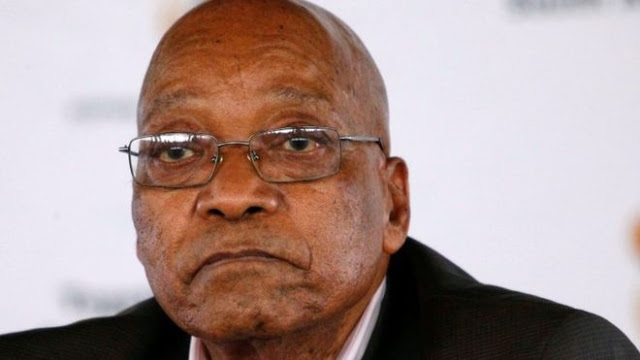