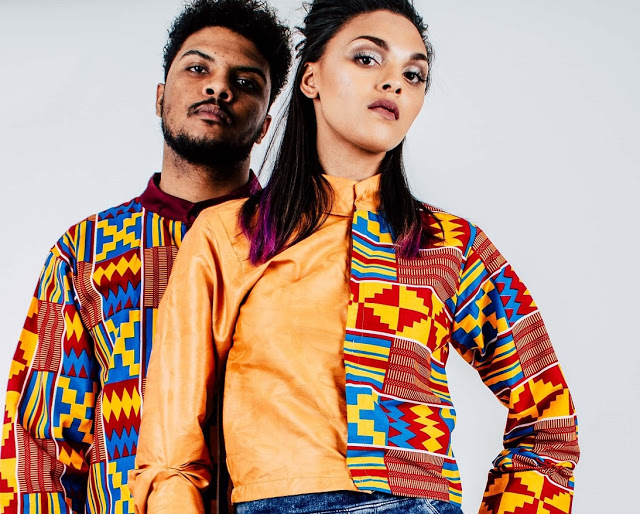 It’s always best to have a relationship defined from the onset — it helps you know where you stand. There have been cases of two people being together for a really long time, acting all lovey-dovey, and then something comes up one day and one of them goes: “Why are you acting like we are dating or something?”

Do not be fooled by how well the relationship has been going — there can be love and intimacy without commitment. Demanding a bit of commitment is not you being needy, or pushy; it just means you feel you deserve more and there is nothing wrong with that.

The person you are with should be able to assure you that they are serious with whatever that is going between you two; otherwise, it would just feel like a little play-thing.


A person that truly loves you will do anything within their power to let you know. If he’s not serious, the signs are usually all up there in your face, but countless times these are ignored!

Here are 5 obvious signs he is not serious about the relationship:

1. He is not open about his feelings 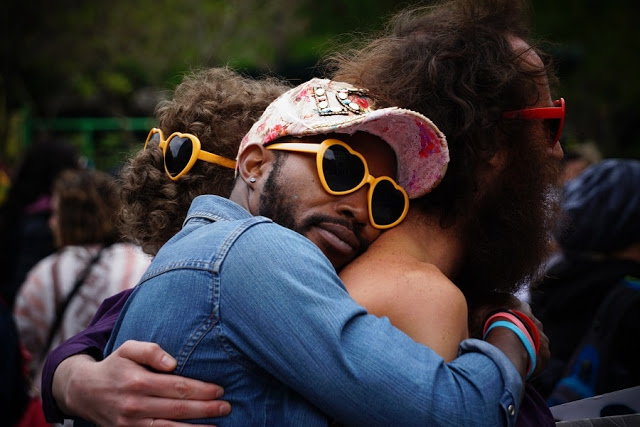 One thing love does well is make people want to talk. If he’s avoiding saying “I love you” all the time, or only say it when you ask for it, this is a red flag. Sometimes he will use lines like “I find you really special” or “You mean so much to me” — but do not be fooled, none of those can be equated to “I love you and I want to be with you.”

2. He doesn’t want to go out with you 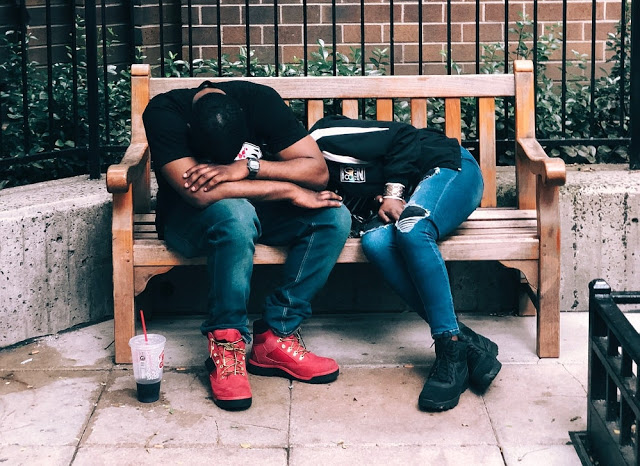 If there is an event coming up, his first choice of who to attend it with should be his love. But if he is constantly avoiding to go places with you and let you hang out in the open with him, that speaks of reservations. Again, someone can really like you but not be interested in starting a relationship with you. It’s all cool if you are aware of this and you know it is what you also want. But if that’s not the case, then it can be tragic to keep going and not realizing both of you are on different pages.

3. He is not afraid of you leaving him

Everyone is scared of the people they love leaving them. If he’s never curious about who you chatting online with or being on the phone with for a long time, then he just isn’t that serious about you. If he is constantly being cool about you going out and meeting new friends, or even keep suggesting it, that should tell you something. 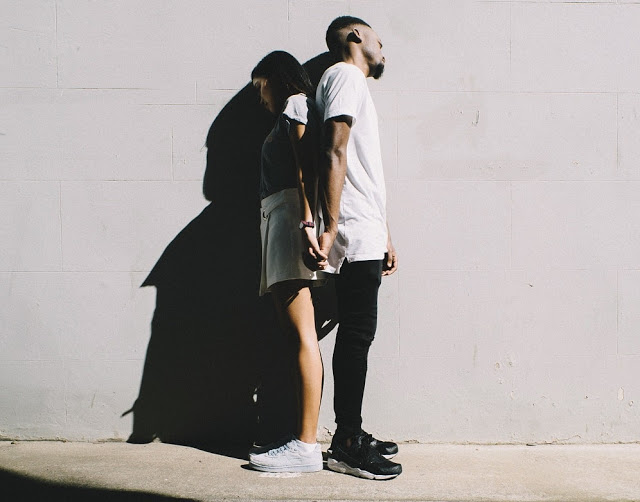 If he doesn’t want to call you his girlfriend or put labels on the relationship, it’s a pretty big sign he’s not that serious. Guys want to avoid labels when they’re not that serious about a relationship. As soon as they feel a push for some sort of relationship label, an uninterested guy will try to shut it down as fast as possible.


If he says something like “I like things the way they are, let’s not spoil it by labeling it”, then it might be time to have a rethink about the relationship.

5. He tells you he doesn’t want anything serious 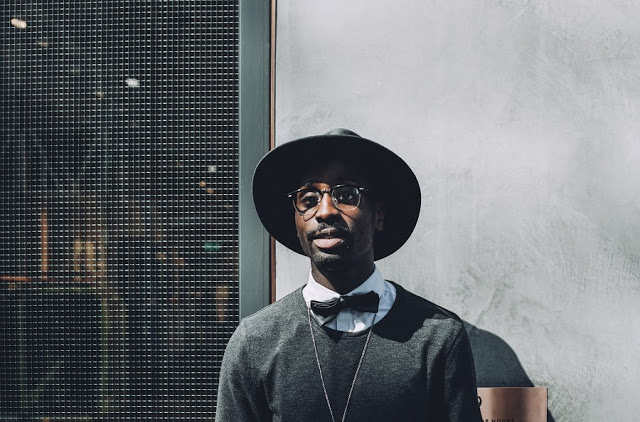 Guys say this but often in a way not to offend, so they attach an excuse. You’ll hear something like this:

“I love you but I am not emotionally (financially, psychologically, mentally, etc) ready to go into anything serious right now.”

Most women will ignore the main message (I don’t want anything serious) and concentrate on the excuse he gave.


Many times, the excuse is just plain manipulation. No matter what his excuse is, if he tells you he doesn’t want anything serious, you should believe him. Even if the excuse goes away, his reluctance to get in a serious relationship with you almost certainly won’t.