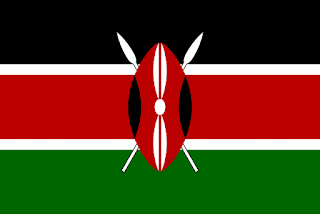 A 20-year-old man has been sentenced to 100 years in jail for sexually abusing three girls in a church in the village of Kangaru in central Kenya.

Harrison Kinyua, 20, admitted trapping the girls in the church last December as they returned chairs borrowed for a funeral, the AFP news agency reports.

After molesting the girls he bought them chips to buy their silence but they still told their parents about the incident.

In his ruling, Magistrate Maxwell Gicheru, who heard the case in Embu town, said the evidence proved without any doubt that Kinyua had committed the crime.

The sentence should act as a deterrent, he said.

It is not clear if the man received sentences for each assault individually – and that these added up to 100 years.

But journalists believe the judge intends the man to serve 100 years!