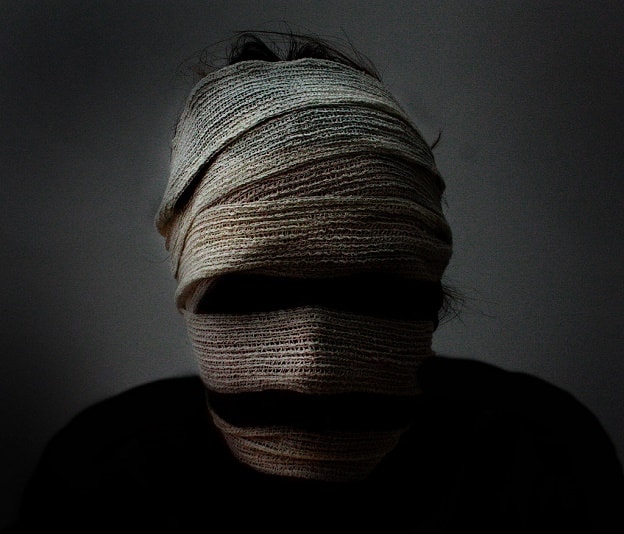 This is the story of the most dangerous thing I have done in my life.

Once, I opened my door for a total stranger and let him into my apartment.

After letting him in, the first thing he said to me was: “Don’t worry, I’m not an axe murderer.” Turned out he was telling the truth about that.

I found out later that he had killed an entire family, but with a gun instead.

This is a really long story but I will try to be as brief as possible.

I shared an apartment with my brother.

It was on the end of a dark hallway; maybe that’s why he picked it.

It was a Friday night.

He knocked. I answered. He said he was looking for a baby-sitter for his kids.

He said this was the address he was given.

He asked if he could use the phone to call the baby-sitter to get the correct address.

He told me he was only checking her out to see if it would be suitable for his kids. He was dressed really very nicely. Had a nice watch and a ring on his finger.

It was a small town. I figured I probably even knew this baby-sitter he was looking for.

And so I let him in. He called someone and it was a weird conversation — this happened a long time ago, and I don’t remember why I thought it was weird — something about him mentioning streets that weren’t recognizable and again, remember I said this was a small town.

I knew most of the street names. I told him to let me talk to her.

He gave me the phone.

The female voice on the other end sounded very nervous, and began giving me directions that didn’t make sense.

After I hung up the phone with her – I told him that he should not let his children stay with this woman.

I said I didn’t know what was wrong with her, but she sounded like she was on drugs. I told him I had some friends that baby-sat and we swapped phone numbers.

Then another knock came on the door – it was my best friend.

The first thing she asked was who the hell is this guy I am with.

I told her he was a stranger and she gave me a look like, “What the hell?”

“He said he’s not an axe murderer,” I said, with a bit of humour.

Still my friend started drilling him with questions.

Where do you live?

When did you move here?

How many kids do you have?

Where did you come from (pretty usual stuff when a new-comer comes to town).

He answered all the questions.

He didn’t seem nervous; if anything he seemed to enjoy the attention.

Then another knock came – it was one of my brothers friends, looking for my brother who wasn’t at home then.

He said he would wait.

He started asking questions too, pretty much the same ones my friend had asked— every once in a while, the guy would answer with something different though.

I knew then he was lying, but sometimes people lie — for no good reason, I thought.

They were nailing him pretty hard with the questions now.

Another one of my brother’s friends stopped by.

Again with the questions. The stranger wasn’t trying to leave – he was older than all of us, but it seemed as though he wanted to hang out – yes that was weird, but I was intrigued by it all.

I wasn’t scared, I didn’t find him scary, my little voice inside me wasn’t warning me of anything — but all my friends that were there did not like him.

They kept taking me to the side and wanting to hear the story again of how he came to be in my apartment.

They said get him out, there is something wrong with his story.

Something isn’t adding up!

He was getting uncomfortable.

I watched all of these now like I was watching a TV show.

I felt like I was a bystander – not taking my friends’ side and not taking the stranger’s side — basically just allowing the game to continue to see how it would all play out. Providing drinks for the thirsty, and cheese and crackers to the hungry.

He said he wanted to go move his car to a better place then he would come back.

My friends jumped on this, “Where is your car?”

“Why did you park it so far away if you knew this apartment number?”

He said he parked it a block away – in a shopping center – which didn’t make much sense if you know the address to the apartments.

So with that he left to move his car.

My friends told me he would not come back – that they had somehow spooked him.

I said he would come back — I don’t know why I said that – it just seemed he wasn’t finished.

So we waited about twenty minutes and it finally became obvious he was not coming back.

Then we went on to discuss what a dumb-ass I had been for opening the door in the first place and what a weird experience that was.

My brother finally came home and we told him about it.

He agreed that I was a dumb-ass, then went out with his friends, leaving me and my friend at the apartment by ourselves.

Remember when I said we swapped phone numbers?

It was the stranger, but instead of that calm guy that was in my apartment, this guy was basically screaming at me.

Calling me names that would make a sailor blush.

I never interrogated him. I wasn’t the one that made him feel uncomfortable.

I wasn’t the one lying and contradicting myself.

So why is he yelling at me?

I was actually trying to be diplomatic with him.

Then he went on to say: “I know where you live. I’m coming over there tonight and I’m going to kill you!”

And then he hung up.

He called again, a little later, but I didn’t pick up.

He left a message on my answering machine, basically saying the same thing.

He sounded so angry. So emotional.

My brother came home about then.

He listened to the message and said this guy was sick.

Then the phone rang again.

My brother answered it. My brother was sticking up for me and letting this guy have it, then his face went kind of white, so suddenly.

I couldn’t hear what was being said on the other line, but my brother looked very scared now.

Then he hung up and looked at me and said, “There is more than one.”

He said, “This is a group of people. You’re fucked! You need to call the police.”

My brother tried to call the number the stranger had given me previously and it returned invalid.

I immediately called the cops.

Surprisingly, they came over pretty fast (about in an hour).

We tried to give them the tape in the tape machine, but it ripped when we pulled it out.

We told the cop everything.

He said someone has to call way more than that to be considered harassment; he said the guy hadn’t broken any laws yet.

But we kept telling him about everything he was saying. He talked a lot about a certain religion and a certain town – he said a lot of details about certain things (I really don’t want to give too much information – I am still scared – more details can be found at the end of this story).

The cop started listening a little more intently now – he said he would have patrols come around all tonight and to call if we see anything suspicious.

My brother was leaving again. I begged him to stay but he said he met a girl that night and that he was going back to the party to be with her (they later married).

Thankfully, my friend said she would spend the night at the apartment with me but that she had to go to work in the morning.

I didn’t sleep one wink that night. My friend left in the morning.

Maybe it was all just an idle threat?

The day after that I saw the stranger on the news in handcuffs.

They found them camping out on the outskirts of town. He was part of a religious cult, that had killed an entire family.

This group of people were making their way to Mexico; I think they just wanted my apartment – it was situated in a place where you had a very good view of people coming and going, and the entrance was pretty hidden, so that no one could see you coming or going — not really sure.

I was never questioned further by the police.

He is now serving a 50 years sentence in prison…and I no longer open the door for strangers.

The name of the man I allowed into my apartment was Daniel David Kraft.

(I still remember the alias he gave me – he said his name was Michael DeBorn.)

If you are interested, I have provided a link that gives more detail about the cult members and what they were accused of HERE.

3 thoughts on “My encounter with a night demon!”

Sat Jun 10 , 2017
by Staff writer   Born on May 26, 1877 (some sources say 1878), in San Francisco, California, Isadora Duncan was a trailblazing dancer and instructor whose emphasis on freer forms of movement was a precursor to today’s dance techniques. As was widely reported, Isadora Duncan developed a very unique approach […] 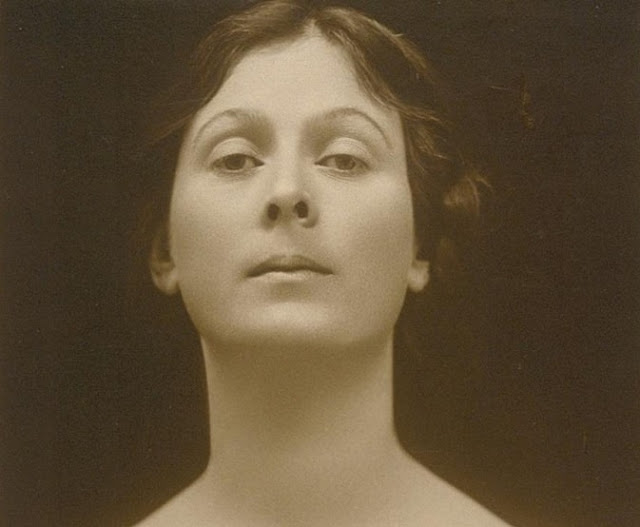