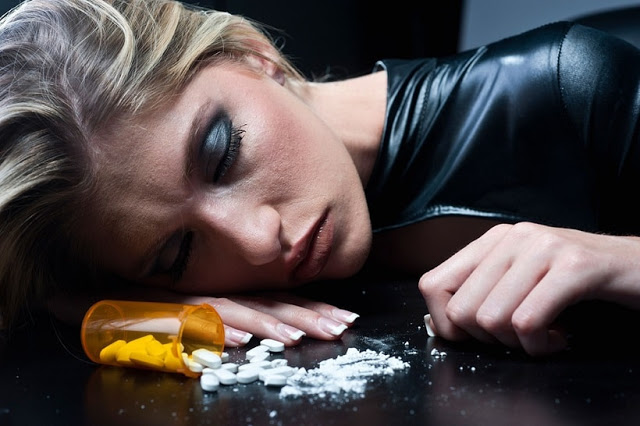 Today, the biggest epidemic on the planet regarding human psychology is that everybody wants to be famous.

We now live in a fame-obsessed culture. All social media is geared around this principle.

Fame and popularity occur in different levels, and it is true that there are certain benefits to each level of fame, whether social media level or movie star level.

But is achieving fame really all roses and sunshine?

The thing about fame is that majority of famous people are very lonely and cannot do normal things that normal people often do, like go to the movies or shopping.

When you get that famous, most of your real friends leave you and you will be surrounded by fake friends who only want to exploit you for power, money or status.

When it all goes away, you will be left alone.

This is why actors and musicians with many awards and accolades and even when performing to thousands of fans every week, still feel lonely inside.

That is, when the party ends that night, they still have to go home to an empty apartment or house.

To cope with this level of loneliness and maybe even depression, most of these people turn to drugs and go down a spiral.

The more famous you become, the lonelier it gets.

The world of fame isn’t as great as you think it is. Not only do you have to deal with a lot of competition to stay relevant, you also have to deal with those snakes who spew venom at you whenever you do something.

Losing your privacy exposes you to high levels of hate. Anyone can say anything to you or about you, anytime and anywhere.

You will have as much haters as you do fans, and there is nothing particularly joyful about that.

Ever wonder why stars are so bright? Because they are surrounded by darkness.

Fame achieved at an early age such as the case with child actors is especially bad.

In Hollywood and the music industry, you basically have about 5 years or less. Probably less now.

By that time if you don’t continuously grow and be on top, your star power will fall.

When this happens to say a 15-year-old who reached fame at 10, that individual spirals down hard.

That is, they grew up with fame and all of a sudden now that they are teens or early adults nobody wants them like before.

This has basically happened to every single child actor in Hollywood, with rare exceptions of course.

I would say it is not bad to want fame but today everybody wants fame, so it is probably going to be pretty hard to get noticed unless you have exceptional talent for something.

But the underlying theme here is, even if you have exceptional talent for something, the people in power and the people around you will simply want to use you to make money.

You are simply seen as a gimmick. That is, there are 1000s of gimmicks just like you waiting in line.

Once they are done with you or you’ve had your time, they (the public and the people in power) will move on to the next person.

Therefore make sure you are mentally ready for this if fame ever happens to you.

Than Wu is a data science professional and electrical engineer.