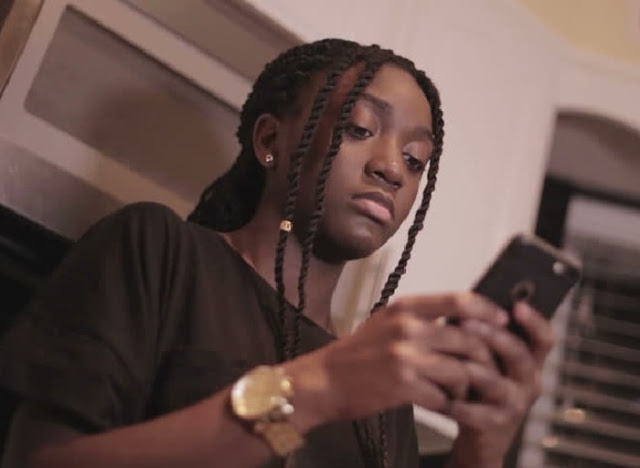 I’ll begin by sharing a small true story with you.

It’s been approximately 6 years since I broke up with my first boyfriend (I was 18).

I broke up with him in person and I could tell in his eyes how profoundly I hurt him. Shortly after the break-up and a few attempts of him trying to win me back, he proceeded to block me on all social media platforms and even blocked my number.

At the time, I thought that what he did was stupid and immature. I called it childish. I was pretty hurt about it, and didn’t understand why he would do this.

It’s been a bit more than a couple of months since my now ex bf of almost 2 years decided to ghost me (ignore me) completely.

My attempts to reach out to him during those couple months proved futile. He did, however, still kept me around on social media — he posted often on Facebook, would read my messages but never reply.

This wasn’t the first time this happened during our almost 2-year relationship. It wasn’t until Sunday, February 25, 2018 at exactly 10:19 pm that I made the heartbreaking decision to remove myself from this situation that kept harming my heart and state of mind.

He is not a bad guy, I think. I know he loved me and that the reason for his ghosting me was probably not even about me. I knew that he didn’t mean to hurt me. These are all the things I thought about before making the choice to block him.

I realized that by me doing this, I was choosing me. I was making an active choice to remove myself from a toxic and hurtful situation. I also knew that If I didn’t do this, the cycle would undoubtedly continue.

I now know that when my ex from 6 years ago decided to block me, it wasn’t because he was immature or childish.

I realized that the reason for him blocking me wasn’t about me at all. It was about him. He was protecting himself because I caused him pain.

In conclusion, I’ve stopped thinking it is immature to block someone who is hurting you or who is not adding any value or happiness to your life on social media.

Sometimes you MUST do the hard thing and accept that you deserve better and that it’s more than okay to put yourself first.