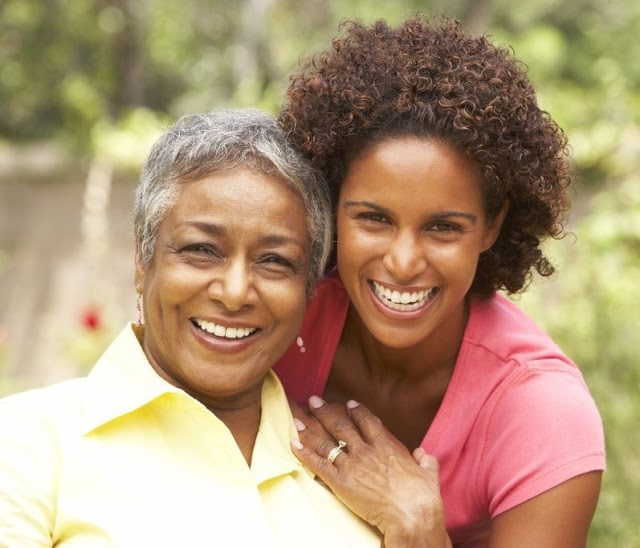 Nneamaka stood stiff in the middle of the room, tears welling up in her eyes.

Her fists were clenched and, as she fought the urge to break things, they tightened more and more.

Finally overwhelmed in the heat that has become of her insides, she shoved the ceramic colour jug on the table.

Small solace came from the crashing noise the object made on the floor as it shattered into a hundred tiny pieces.

She puffed, her chest heaving, her head cooling.

She dropped to the bench and buried her face in her hands.

A while passed and she heard the door been pounded.

She looked; the handle was turning.

But she knew the door wasn’t going to open, unless she got up and pushed back the bolt.

But that was the last thing Nneamaka would do now.

That was her mother’s voice. Now Nneamaka hated life the more.

She knew her mother would come in and then ask in her quiet, subdued voice, ‘Nnem, what is it?’

‘Please talk to me.’

‘Please, dear, please!’ – so many pleases’ for just one person. So much kindness from one woman. So much love.

But this would only make Nneamaka feel worse. Terribly so.

She could do with a little scolding at this time. She wanted it.

The mistake was hers after all. All hers.

The thin, chirping voices in her head began to sing once again, the misery they brought rising more and more in strength.

‘Failure, that’s what you are! All what you can ever be—failure!’

Nneamaka groaned and scratched roughly through her hair.

Now a new group of voice was rising in her head, a group that screamed a different message.

‘It is not you!’ the new group countered.

‘Blame those who saw this useless world before you and still chose to bring you into it.’

‘The fault is theirs, my dear, not yours!’

Nneamaka scratched at her hair again.

In the chaos she hastily reached the big wide mirror on the wall on the left and hurled it to the floor.

She kicked off her slippers and stepped on the tiny shards of glass, pressing down her naked feet harder and harder so that the glass pierced her sole more and more.

She wanted the pain now, the blood, the rage. The entire package. She wanted them all. The worst it could ever be.

She was crying now, Nneamaka knew.

With every sobbing breath she could perceive from outside the door, Nneamaka marched on the glass pieces the more.

‘Nne!!!’ her mother shrieked, as though the pain had reached her too.

Nneamaka and her pumping heart flew to the door at once. In the same speed, she pushed back the bolt, grabbed the handle and flung the door open.

And her mother burst into the room, her outspread arms encircling her the same instant.

‘Mummy leave me alone to die!’ Nneamaka cried back. ‘I want to die.’

‘You will not die, my daughter!’

Her mother allowed her to vent.

‘Why can’t I just be successful at anything in life?’

Now the old woman held her daughter firm at the shoulders and stared at her through her transparent academic glasses.

‘Do you want to know how many times I failed?’ she asked her. ‘Can I even count it?’

Nneamaka was staring and not talking.

‘Do you know how many times I tried?’ her mother went on.

‘I won’t,’ the woman said. She guided her girl to the bench and made her to sit. ‘I’ve been lying to you for so long but tonight I am going to tell you the truth. The whole truth.’

‘Mummy, what are you saying?’

‘Yes, my dear. I don’t have the perfect life you see. I am not the success everyone admires. I am a failure. I have failed more times than anyone could ever in their life.’

‘Yes, my dear. The only difference is that I learned how to sell failure. Soak it in my pain, embellish it with my tears, and thereafter package it in a nice wide frame. And I would sell it with a smile.’

‘Who will ever buy failure, mother?’ Nneamaka asked. ‘Who?’

A light smile smoothed the woman’s features. ‘Everyone does, my dear. Everyone! Especially when they don’t know what it is.’ She bent and picked the paintbrush and handed it to her. ‘Here, my dear, take it.’

‘Have it.’ She fixed the brush into her hand. ‘Tonight I want you to paint me your failures. All of it and then we will package it together and sell it!’

“And that was this piece came about,” Nneamaka finished her speech with.

A great applause shook the air.

Nneamaka stared at the clear-glass plaque in her hand once again.

She smiled and wiped the thread of tear trickling down her cheek.

She walked down the stage and made her way straight into the crowd, to her mother’s seat.