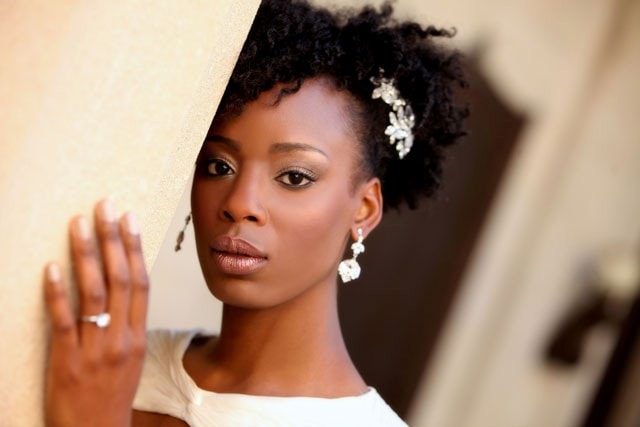 Here we are, together, holding hands, presenting smiling faces to the world while grimacing at each other behind closed doors.

The perfect family, everyone must have thought.

He’d run round the car and opened the door for me, pulled out my chair while taping a light, warm kiss to my cheek, calling me “Baby”—his baby—all for the benefit of viewers.

But when the lights go off and it was just the two of us, he asks with seething contempt if I wouldn’t want to see a dentist or something, if I needed scented or herbal panties, if I wouldn’t just have a total lime scrub and spare him my permeating odour.

Look at all this, please.

Look at all the money that goes into my face; I mean it’s literally like a filtered photo!

I have no pores, no acne, no pimples – no zits. When a lipstick is red, when an eye shadow is smoky, when a highlight is supposed to glimmer a little, none of that effect is lost on my perfect skin.

If only he could see it like that. I keep having full body waxes, various body treatments, but even when his fingers run over me, he never thinks to say “Oh, babe, you have such a beautiful skin.”

Just saying “beautiful skin” is enough to tide me for a month.

I’m afraid to eat just in case I get gas and mistakenly fart when he’s nearby.

How he’d always carry on about my lack of control, my indiscipline, my zero aspirations and ask whether I had reached the climax of my dreams yet – “I hope you like this life, y’know, married to a rich man and everything, eating chicken and Turkish Delight!”

At first, I thought it was teasing.

I called the arguments and fighting harmless, natural.

But the guy gets crueller and crueller with time.

He eats his beans, gulps his bush meat soups and ferments his system with beer but never hears a word from me.

I let him wake me in the middle of the night with all the stench of his daytime indulgences thick on his breath and I receive him like it’s the first time, like the prickly bush of his underarm is not threatening my sanity.

Like the gentle moans I repeat after his gruff howls weren’t just an act of pretence.

Everyone says a man is not to be treated gently: you close your eyes and you put him in his place.

You close your eyes and deal with him, teach him to fear you.

When you’re married, he must fear you if you want to remain happy, healthy and, more importantly, if you want the marriage to last.

But I treat him gently.

He doesn’t refuse me money, in fact he gives it to me all the time because he likes to remind me how all my dreams have come true just by marrying him.

How he is heaven on earth to me, how my parents must be dancing, how I should see a dentist or a gynaecologist, or get a new material he’d like to see me wear.

But yesterday, he outdid himself.

“Madam,” the mischief was unmistakable in his expression.

“Yes?” I tried to suppress the long-suffering sigh that was trying to accompany my reaction to his calling me madam.

“Don’t you think the spark – as they call it – or the fire, I should rather say, of our marriage is dying?” He played with his moustache and cast a sardonic gaze at me.

“Won’t you answer?” a crooked grin was slowly taking the contemptuous curve of his lips.

“Well, I don’t know what to say,” I began quietly.

He laughed. “Come here, madam.” He pulled me to his thighs. “You don’t want to lose your prince now, or do you?”

I shook my head, not an ordinary shaking of head.

“Okay,” I said, again not an ordinary okay.

He laughed again and ran the tip of his nose slowly across my exposed arm.

The warmth of his breath on my bare skin was starting to feel like something forgotten from long, long ago.

“Then we’re going to have a party right here,” he murmured.

“Yes, a strip party. You’re thin enough and glossy enough, I’m sure none of the other ladies will beat you.” His tongue was playing against my skin now.

If there was reward for how I’d repressed appetite and feelings just to please him, this was it – thin enough and glossy enough.

But I was willing to take what was offered me and see how far it would go.

But a strip party???

As the crux of the matter slowly became clear to me, I sprang to my feet and faced him squarely.

“Okay, sir, enough of your nonsense!” the resonance of my own voice startled me. I was shouting.

He looked at me through widened eyes, the complacency of eighteen months of marriage clearly shaken.

“We are married. We. Me and you!” I continued nonetheless.

I was on parade and it was impossible to stop without getting out my complete message.

“I’ve been waiting and enduring your bad behaviour and I’m just so tired right now. You think you did me a favour by marrying me? Well, breaking news: I did you the favour! I am the one you owe gratitude to! You are dirty, you are messy and smell nothing like how any man with a wife should!”

My voice was on full blast now and I was all for giving him a large chunk of my mind.

That night, he went out as usual.

I stayed in bed worrying and wondering what drove me into this devilish conspiracy against myself.

I may just have ruined my marriage.

I may just have cost myself everything. Who knew?

I barely got enough sleep.

But when I heard him come in, I shut my eyes and promptly went to sleep. If I hadn’t been too tired and my pretend sleep didn’t give way to real sleep I might have noticed the sound of him in the bathroom brushing.

I might have smelt the minty freshness of his bulk beside me or seen the single rose he laid carefully near my pillow.

But when in the morning he brought me breakfast in bed and tried to give me one of those smiles of long ago, I knew then that I was married at last.

Sat Jul 29 , 2017
by Daniel Nkado I remember my dear teacher, Mrs Okosisi, today. I remember the sharp way she walked, as if the ground burned her feet. Her husky voice, the way she spoke English, like it wasn’t a crime to pepper it with Igbo. Her special Awkuzu Igbo. “Nnaa, nekwa anya […] 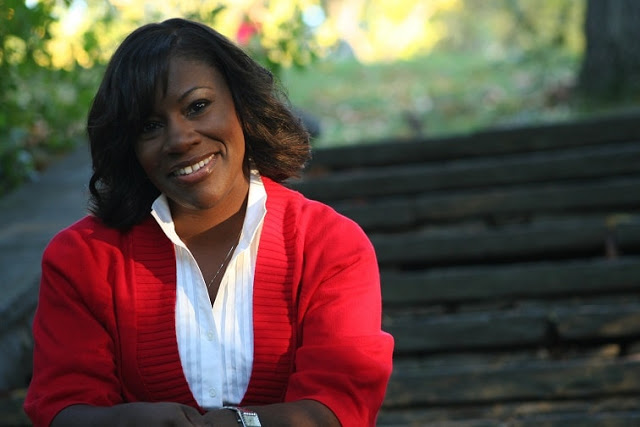