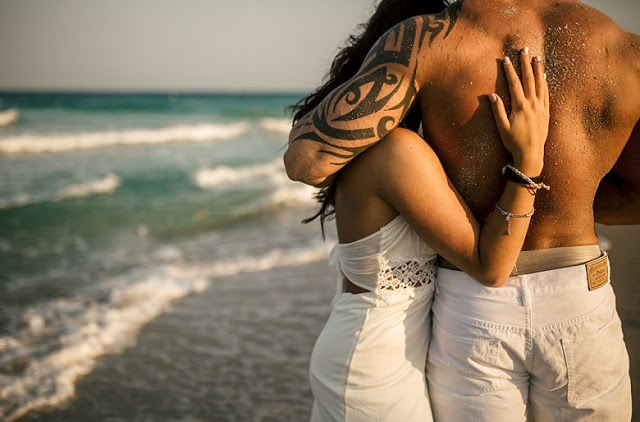 I was sitting in my shitty bedroom working on my laptop when a man pulled back my door.

My heart dropped and my blood felt like it was flowing backwards.

“Get up and turn around!”

I did just that, why would anyone defy a man with a gun.

And then there it was.

My boyfriend at the time was arrested for drug trafficking while our house was being raided.

It was one of those life check points you’ll never forget.

We lived in a mobile home in a tiny town of about 200 people. My boyfriend sold marijuana to a quarter of the population.

We were young, content and barely needed to work. Though I’ve never directly sold to anyone — I was just as guilty as him for reaping the benefits of his illegitimate income.

Now I know it was only marijuana, but he was still up for 8 years in prison on the grounds of manufacturing and distribution of an illegal drug.

Luckily, the judge only sentenced him to a year of probation and no felonies will live in his name.

It’s one of those things like would I still be in that tiny town had we never got in trouble?

Shortly after he finished serving his one-year probation, we moved to a city. He went to school for engineering and I went into human services–drug and alcohol abuse counseling precisely.

We graduated, got married, acquired wonderful careers and became parents to the most beautiful child I’ve ever seen.

Now the sound of my husband and our daughter laughing out loud and playing makes my heart melt.

Sometimes I can’t believe we were ever those people.