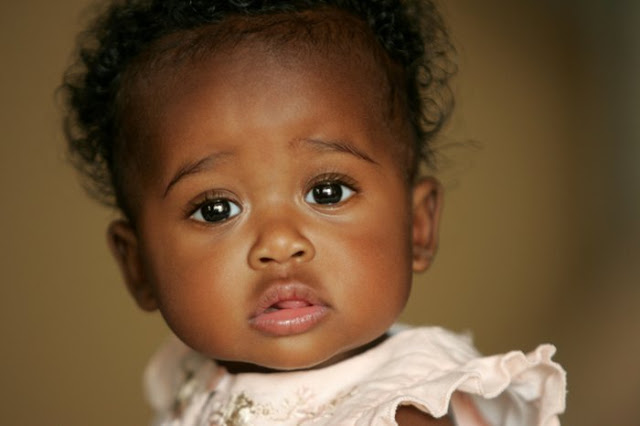 I know I’m probably not the only person who feels like kids are a prison sentence (YES, I said it), but I am in no way trying to offend parenting or undermine it for what it is.

Kids can be a huge blessing to someone who wants them or feels the desire to become a parent and be fully responsible for another human life.

But I gotta be real here: I am not one of those people!

I hear so many women go “oooh” and “ahhhh” when they see a baby.

Their faces change and they suddenly begin to fantasize about a little ankle biter of their own.

I used to be one of these women, not because I truly wanted to, but because I felt I had to be. Children are imprints of ourselves we leave behind long after we are gone. For a long time, I thought that was the only thing I had to offer the world and vice versa.

Then I became a Social Worker and realized I can leave my mark in so many other ways.

As a woman in her 30’s with an old school mother, you’re probably wondering what she may think this way.

Well, when I sat my mother down and told her that if I never get married again or have kids, my life would not stop and I would still be happy – she asked if I was a lesbian.

She legitimately thought that because I was (and still am) able to live a life without being involved in another marriage (which terrifies me due to my past) or children, that there MUST be something wrong with me.

While I personally don’t believe that homosexuality should be equated with oddness, my mother chooses to interpret things a little differently.

Sorry ma, I’m not a lesbian. I just don’t want a small human growing inside me, to experience body changes and major discomfort for 9 months, then to push a watermelon through a key hole (OUCH), and to deal with sleepless nights and endless years of drama.

My friend once told me that when she sees a baby, her uterus fills with love.

Do you know what I feel in my uterus when I see a baby?

The idea of having a child of my own tightens my chest and fills my body with dread. I know this may sound like I think kids are a curse upon this Earth, but I actually love them.

I love kids enough to want to SAVE them.

From myself, but more importantly, all the terrible things of this world!

I don’t even think I need to elaborate on this very much; just turn on the news or scroll through your Facebook feed.

We currently have a president who thinks women are sex objects and minorities are gutter rats.

Animals are being beaten and tortured every day for the amusement and entertainment of human beings.

People are dressing up as clowns and tormenting innocent citizens.

Homelessness, unemployment, hunger, disease, hate speech, bullying, fuckboys….why would I want to bring a child into any of this?