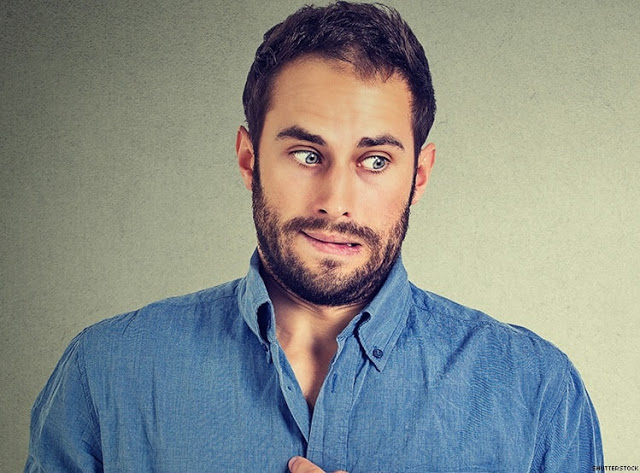 Once, a billionaire humiliated me in front of his billionaire friends, then gave me $800 for the trouble.

I’ve been blessed with a pleasant singing voice and a fine ear for vocal harmony.

I’ve also been blessed with a debilitating stage fright, which means that I’d sing the roof off at a gathering of very close friends, but would become physically sick—panic-attack-level sweating, nausea, dizziness—if asked to speak or sing in public.

My friends did not all know the extent of this fear, and so I was invited by one, a professional cantor, to be his “understudy” at a private weekend getaway celebrating a billionaire’s son’s wedding.

The host—I’ll call him Mark—asked my friend to bring someone if he’d like to and my friend liked to.

Pause: I was by this time in my mid-twenties and fully aware of how stupidly my fears were compromising my life. As one example, I frequently turned down dinner invitations fearing they’d go around the table making introductions and I would have a stroke.

So, I’d been slowly building up the courage to try a little challenge. My friend’s offer gave me the chance to maybe do a little non-essential backup humming during the responsive prayers. A little get-your-toes-wet with still a great deal of anonymity.

This weekend was one for the books. Mark and his best friend arrived by individual yachts and came to the fully-reserved hotel in modest motorcades.

Evening prayers were held in the historic Touro synagogue, the oldest in the United States. Meals were catered, waiter-ed and take-some-for-later-ed.

I did my best to be present without being seen and did a great job till I let my guard down, after lunch on Saturday.

With the main event done, about twenty-five guests were gathered around Mark’s table, jibbering and jabbering. Talk turns to music and liturgy and the intersection of the two and stupid me thinks this is a fail-safe time to speak up in a “public” setting that I could also get up and wander away from:

“Yeah, so one of my friends set a piece of the liturgy to All I Ask of You, from Phantom of the Opera. Ahahaha! Sounds really great. Maybe he’ll record it someday.” I laughed again. “Ahahaha!”

Me [sweating awfully and fidgeting]: What? NO! That’s insane!

“Hey, we want to hear you sing a little Phantom. Go for it. We’re all listening!”

Me [starting to have that stroke…]

It is this guy’s party, but he doesn’t actually own me so I could really just keep saying no and he’s bound to smell my sweat by now, so he made his point. And I have made mine — the sweat beads on my face have.

“Hey, everyone, shhhhhh!” said Mark. “He’s going to sing a show tune for us! Hey, man, get up on the table. Sing Phantom like your friend does!”

I look around and considered my options. The others look as uncomfortable as I feel — it is that obvious I am going to pass out.

As a Sabbath-observing Jew, I cannot escape by car, bus or boat at this time. I consider more options. I wait for him to back down, I smile, I stammer, my eyes beg.

This putz is merciless.

So I sang a show tune.

In a shaking, cracking voice.

To a room full of people dying of referred discomfort.

There was no applause, just a sigh of relief. I felt the blood return to my face. The host said “thanks!” and continued the party.


Sunday, we went out on Mark’s yacht, enjoying Blue Label, hors d’ouvres (appetizers served before a meal) and lots of sun.

Is he gonna throw me overboard for wasting his money wining and dining me so I can do such a crappy job singing?

He takes me down to the master suite, looks me in the eye and tells me: “I’m really proud of what you did yesterday.

“I could just see how badly you wanted to run away and I knew I had to get you to give it a try. What’s the worst that would happen?”

Then he handed me an envelope with the aforementioned cash and a handwritten note thanking me for adding to his family’s joy and wishing me all the best.

I’ve kept Mark’s note for more than ten years and I still have it.

It has pushed me into friendships, relationships and jobs. It has helped me speak up and speak out when I realize no one else will.

It even drove me to take a leadership role in my back-home synagogue where I am the official lay-leader, which is funny because:

This past weekend, a meek young congregant in his 20s tried slinking behind a pillar as I made eye contact with him.

I walked over and invited him up to lead a short prayer.

He began to stammer. His eyes begged me not to. I told him that I, and he, had no choice.

And besides, “What’s the worst that will happen?”

After the prayers, he came to me and thanked me.