by Guillaume S. B 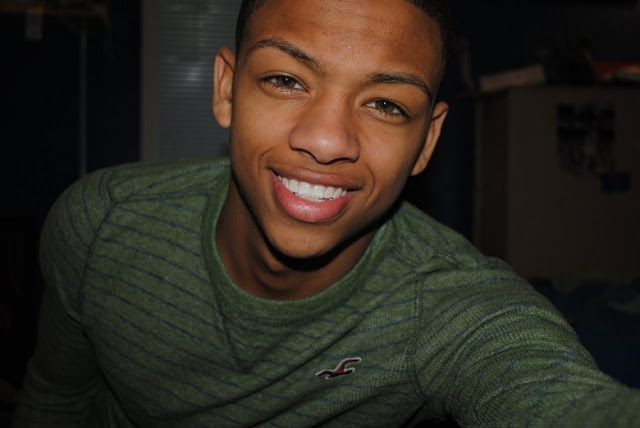 When I was only 21 years old, I got into a relationship with a beautiful 44-year-old woman which lasted for a year.

Before then, I’ve had a couple of adventures with other mature women — I have always enjoyed their company.

It’s a whole different experience from the girls who are still in their 20’s like me.

Mature ladies are free, a bit crazy, confident, careless and open-minded, and they always make sure to make you feel special, comfortable and appreciated.

In other words, they know exactly what they are doing. Unlike girls my age, who always seemed confused, disoriented and unpredictable.

But my adventures with older women don’t usually last very long, but this time it did last more than usual.

She was the best sexual partner I ever had and she knows how to instantly turn me on.

She was also a successful lawyer and had tons of money that she spent on me like if there was no tomorrow.

Every day was an exciting day for us.

I was totally a different person back then. I was wild — what some people would call a bad boy.

But at least, I was not afraid to speak the truth and show my true intentions.

I was brutally straightforward with her because I didn’t want to hurt her.

So I made it clear from the very beginning that I was never going to develop feelings for her and I was basically just there for the sex and money.

To this she replied, with a big smile, “That’s okay. I’m cool with that.”

I was a bit surprised by her indifference, but it seemed like we had a deal, so it felt good.

She was freshly divorced and lived alone with her 2 children, one girl and one boy, respectively 19 and 15 years old.

After some time, she asked me to come live with her, which I accepted.

I ended up living with her and her children.

Her daughter was almost the same age as me, now try to imagine how awkward that was.

We barely talked to each other as she didn’t seem to feel comfortable around me which I can understand.

As for her son, we became real close friends. We played video games and talked shit together, that was cool.

After a year, I decided to leave the country to travel to Asia.

Our relationship ended at that moment.

She supported me financially for my trip to Asia. She bought the plane ticket and gave me a big envelope, kissed me and wished me good luck.

She had a very good heart.

She knew it was over, and calmly accepted it.

Now, when I think about all this, I think it’s a bit shameful what I did.

I mean, who would stay with someone only for the money and sex?

It seems shallow and immoral.

I was not very different from a male escort in some way, or how else would you call it?

Toy boy? I have heard that once but I don’t really know what it means.

Despite that, I’m not going to lie, I had a very good time with her and hold no regrets whatsoever.

I did things that a young adult of my age could never do, all thanks to her.

It’s just not a story I would tell on a job interview or when I first meet someone and it’s not something that I’m proud of either because it goes against the things that I have come to value today.

Now, if I have to be true to myself, I would say that I ended up developing feelings for her despite trying hard to avoid it.

But I just could not see myself staying with a woman 23 years older than me so I had to let go.

Our relationship, no matter how sweet, didn’t have a future.

She would sometimes tell me that she loved me, but I think she just loved the way I made her feel.

5 Comments on “The sweet sugar mummy I once dated…”