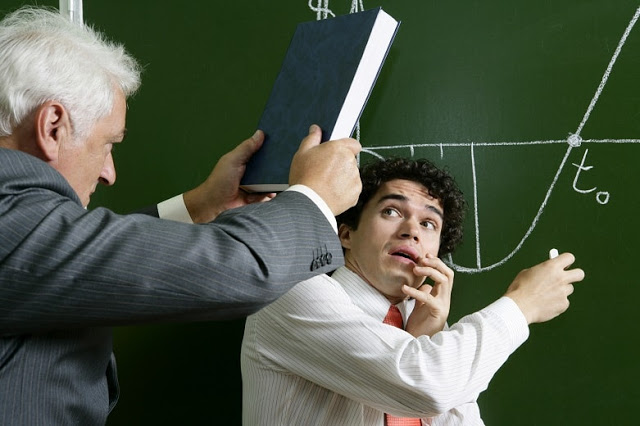 When I was in junior high, my family took a trip down to visit my aunt over Christmas break.

I was a quiet, mousy child, assigned male at birth but uncomfortable with masculine gendered things and with very long hair and obvious shyness.

My math teacher, Mr. Lloyd, had assigned a ton of homework to us, so I took my math book with me and I worked on it in the car and while at my aunt’s.

When leaving my aunt’s, I packed my answers up, but somehow forgot to pack the book, and it got left behind and nobody noticed.

He told me he’d look into it, and never said another word about it.

In mid February, I’d given up on the class. I’d asked three times for a replacement book and he’d never even bothered to try.

I always sat silently in the class during lessons, and when homework was assigned I’d go to a friend’s house and borrow their book to do homework with them.

I was really good at math so it was pretty easy stuff, and I helped my friend bring his grade up in the process too.

One day, I sat in one corner of the classroom, reading from a paperback book while lessons was going on.

Suddenly, Mr. Lloyd was picking me up by my upper arm, literally jerking me out of my seat and banging my shins on the desk as he lifted me.

I’d never had a teacher lay hands on me before; I was very startled.

I was a good student, attentive and polite, and could always both read and follow along with the topic being presented. And, more importantly, I didn’t have a book.

I cried out in pain, and he got in my face and started screaming. His breath was rancid and hot, and he yelled, “What the hell do you think you’re doing? You should be following along in your book!”

Now, I was normally a timid person in those days. I was a quiet and shy child, not comfortable in my own skin or my own voice.

“Well, why not? You should have your book! What kind of idiot doesn’t have their book?”

“You did no such thing!”

By this point, he was scarlet red, screaming in my face.

I was crying. He had me backed into a corner, and I came from an abusive household when I was younger.

Screaming, angry adults, especially men, meant I was about to get hit.

And then a miracle happened. I found a voice. I found my voice. I squared my shoulders, looked the biggest bully I’d ever seen in the face from behind my massively over-sized glasses, and I shouted back.

“Yes, I did! I told you three times! I told you the first day back from school, I reminded you a week later, and then I told you again last week when you asked why I didn’t do the homework!”

He grabbed me by the arm and started dragging me toward the hallway.

And another miracle happened. Other students started shouting at him.

“He did! He told you last week, I remember!”

“Leave him alone, he asked for a new book!”

Out into the hallway I was dragged, and slammed into the wall.

At this point in my life, I was maybe 5′2 and weighed 130lbs at most. I was slim, a tiny little thing, and often mistaken for a cis girl because of it.

He was roaring at this point.

Across the hall, Mrs. Montgomery, my Latin teacher, stepped out into the hallway and leaned on the door frame.

She was one of my favorite teachers, and was part of the reason I was finding my voice, as she encouraged me to speak up for myself more when being bullied.

Mr. Lloyd’s hand was still tightly pressed around my forearm as he violently shook me along.

I screamed back at him, “Don’t touch me!”

I shoved him as hard as I could to get him to let go.

It didn’t do a damn thing, and I ended up being dragged into the principal’s office and thrown into a seat.

I sat in the principal’s office for the rest of the day. My friend that was in class with me brought my books and belongings to me, and the administration was busy trying to get ahold of my mother.

Finally, the school day ended, and I was told I was being suspended for one day, not to come back on Friday, and that they would “deal with me” on Monday.

I went home with bruises on my forearm and my upper arm, crying my eyes out. I’d never been suspended, never been in trouble at school.

I was a good student, very intelligent and educated beyond my years because of my older brother and my mother.

I stayed home on Friday, and my mom missed work.

I don’t know the details of what happened, but she left the house for several hours on Friday, after taking Polaroid shots of the bruises on my arms and the bruise on my back from being slammed into the wall.

When I went to school on Monday, I had Study Hall instead of math, and did not have to take math that year, or the next, as Mr. Lloyd was the only math teacher.

He was also not allowed near me or to speak to me, and he was out of the building for the rest of that quarter, through March, with a substitute teacher.

I never did find the math book though.