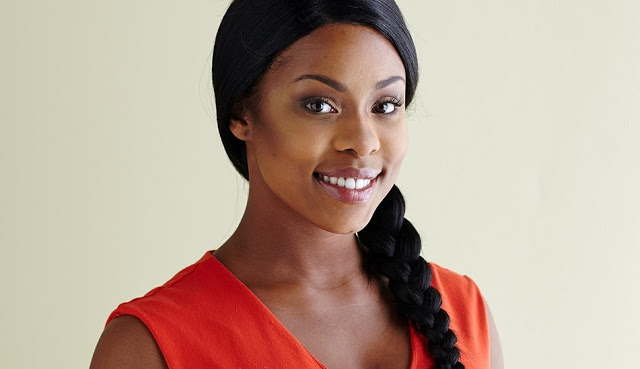 During the summer of 2016, I fell head over heels for a friend of mine.

First off, I’m not the most flattering of people on Earth, so it’s not like I have guys waiting at my doorsteps every day.

So I was texting this friend of mine and felt a little braver than usual.

Eventually, I decided to come out open to him and I told him very briefly how I felt about him.

As brief and straightforward as the message was, he made me explain it all too slowly.

He said he was too stunned to understand it.

I didn’t really understand what he meant but that’s besides the point.

Whenever I tell a guy I like them, it’s a very similar response.

The kinder ones will add “Thanks!” before packing their bags and moving to another city.

Since my 27 years of age, I’ve lost count of the number of guys I’ve sent out of town.

There have been some other more serious public humiliations in the past which have made me telling guys how I feel about them so much more difficult.

Still, I went ahead and explained to my friend what I meant, using very exact words now.

I steeled myself, waiting for the worst to come.

But then he replied, and his response wasn’t so bad after all.

He told me he was flattered that I had found him attractive and that nobody has ever said that to him before.

I was surprised because he is such a cute guy — tall, cute smile and teeth and muscular chest — and has got a nice personality too.

He told me I was such an amazing person and that he is grateful for what I told him, but we just weren’t compatible.

Oddly enough, I never felt too good being let down by someone and as strange as a person as he is, he’s one of the most amazing guys I’ve ever meant.

His telling me he was flattered of my little crush made it feel like he was honored to have me liking him and it kind of made me feel really special.

If you can’t love people back, at least use nice words to let them know.

We remained friends by the way.