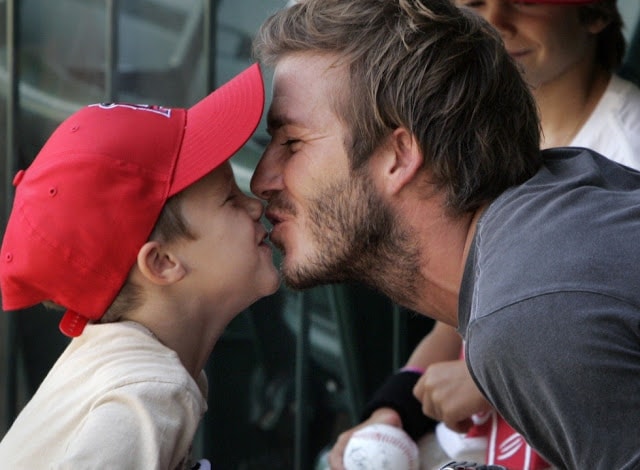 Whether or not parents should kiss their kids on the lips has been a topic of hot debate over the years.

Brady, 40, lying on a table was getting a massage when his son, Jack, entered the room.

When 10-year-old Jack gave his dad a peck, the NFL star called him back.

Half walking away, Jack lets out a sigh and an eye roll before walking back to his dad and kissing him again for a few more seconds.

Immediately after kissing Brady, he keeps discussing his fantasy team with the NFL star’s masseuse and wipes his mouth with his shirt.

Unsurprisingly, a lot of reactions came up on Twitter after the clip was shared with commenters weighing in on whether or not it was appropriate.

Former boxing champion Nigel Benn sparked a similar controversy 2 years ago after giving his son who had just won his first professional fight via knockout a congratulatory kiss on the lips on live television. 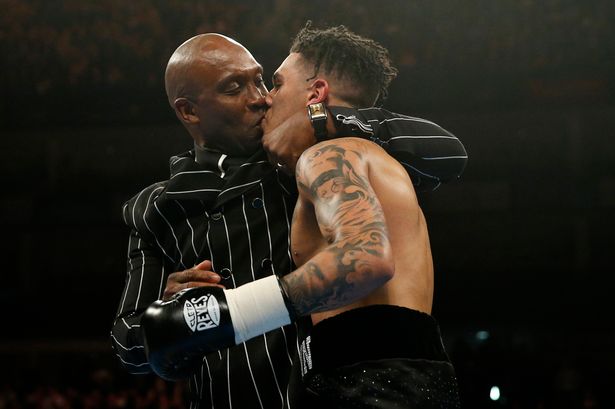 Obviously in reaction to the Brady video, US writer Adam Lamb recently posted a video of him kissing his son on Instagram.

“My son and I kiss like this daily,” Adam wrote.


“One of the biggest problems we have in this country is men and proper masculinity,” the mid-30-year-old author added.

Tell us what you think in the comment box below!

Why you may REGRET moving to Canada

Sun Feb 4 , 2018
by Akpan Ekpo So you are thinking really hard about leaving your home country (I pray not a shithole one) and moving to Canada… But a major doubt you have is how easy it will be to get a job once you “land” in Canada. I tell you, it’s not […] 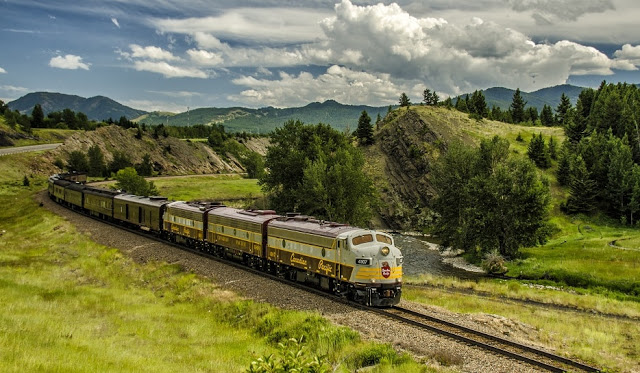