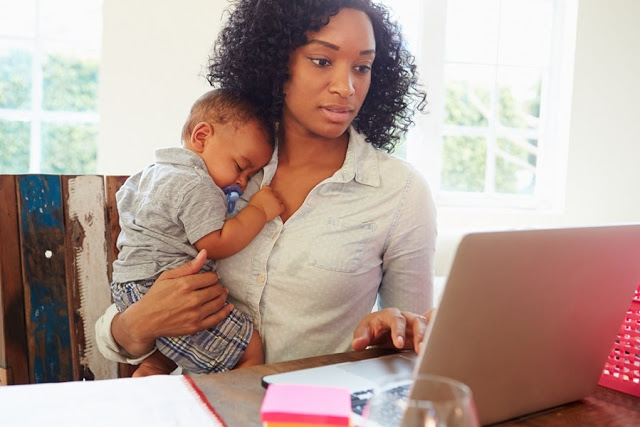 When I decided to blog, I knew I had to be prepared for criticism.


I was OK with that because I felt it was more important for me to share my story and experiences. My blog is only a glimpse of my life and I don’t think you can judge me from that… Anyway, that’s not the reason I decided to write this post.

I feel moms get judged way too much in society.

If your child cries in the mall, there’s at least 20 people looking at you and thinking, Look at this terrible mom leaving her child to cry.

I had a incident with Kitana not too long ago at a lodge we visited for a weekend. It was 8 p.m. at night and we were at dinner shortly after we arrived. Kitana normally sleeps at 8 p.m., so she was tired and grumpy. She refused to sit. At this point, I’m starving and so is Vije. I quickly get my food and start gobbling.


She cries, I try to calm her down, but she is persistent in her desire to leave. She starts screaming, EVERYONE stares… (this place had mostly couples), a few remain staring. I look around and then hid myself with shame on my plate even though I felt I did nothing wrong.


Vije takes her while I eat and suddenly, I hear whispers around me. I’m a breastfeeding mom who needs to eat throughout the day. If I don’t, I get weak. If I don’t eat, Kitana doesn’t get milk. Do they know that? No, but yet they are judging me already.

There’s certain situations even parents themselves can’t control. Sometime we don’t even know what’s wrong with our child. If a mom has a big tummy postpartum, she’s judged: “She hasn’t lost the baby weight yet.” Really?! That’s what you see first? How about the cute little baby she pushed out of her vagina a couple of days ago?

Why don’t you ask her how’s breastfeeding going? OR that she’s trying to work while having sleepless nights and a colic baby. We sometimes forget how difficult it can be for a mom. Not every mom as a rosy first three months with a newborn. 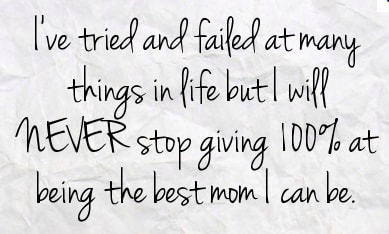 There is no such thing as the perfect mother. We all make mistakes and learn from them. Most moms do not have supermodel figures after having two kids. Unfortunately, we live in a world where ‘fake’ sells. The advert on TV says a mom after two months of giving birth should have a tummy as flat as an ironing board, but in reality, that doesn’t always happen.

Don’t let society shape the person you are. There will always be people judging. Celebrities deal with it on a daily basis; I can’t imagine how some of them feel when they Google their names.

To the first time mom who has no idea why your baby can’t stop crying, remember: YOU can ask for help.

To the mom who doesn’t comb her hair every morning and has a shower at 4 p.m. in the afternoon, I salute you!

To the single mom trying to raise two kids on her own, remember, you’re a super mom.

To the person who is judging me after reading this post: 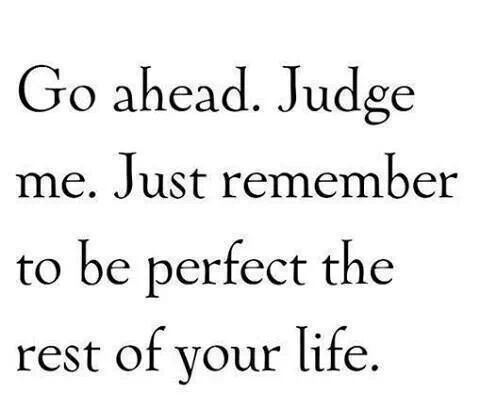 Wed Mar 14 , 2018
by Miz Tee A married New York City-based pastor, Tommy Clark, has left members of his congregation shocked after he accidentally posted a photo of him kissing another man on Facebook. According to BrainNews, which first reported the story, shocked church members were fast to get screenshots of the post […] 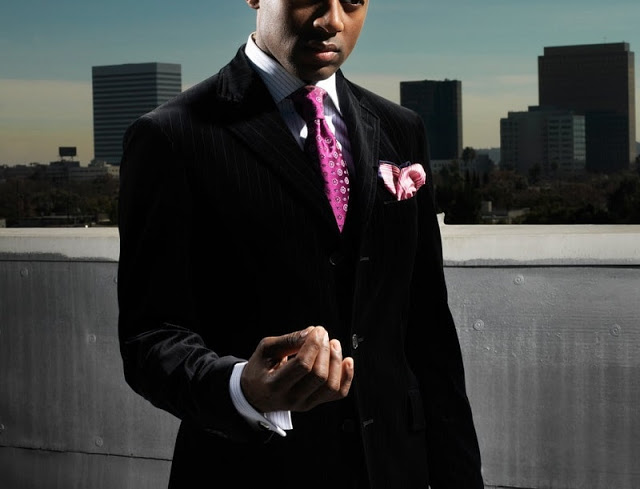