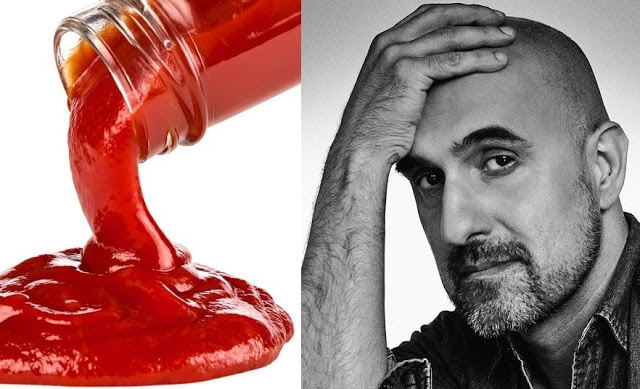 Tomato ketchup is not only good on food; it is also tough on crime.

The bizarre incident on May 31 began when Shalonda Latrice Shepard began banging on her neighbor’s door just before 2:45 a.m. at an apartment complex in Tennessee, United States, the Daily News Journal reported.

It’s unclear what prompted Shepard to confront the couple in the middle of the night.

When the couple opened the door, Shepard hurled a bowl of sugar at them, the police report stated. The angry neighbor then allegedly took out a steak knife and began stabbing the wife.

The husband rushed back into the couple’s apartment looking for any item to stop the attack, ultimately selecting the condiment bottle.

“[The man] came outside with a bottle of ketchup and squirted it on Ms. Shepard, which cause her to stop stabbing his wife,” the police report stated.

“Ms. Shepard became very angry about the ketchup and stated she was going to ‘take care of them in the morning.’”

Shepard went back into their apartment.

The couple went to the hospital, where the woman was treated with cuts to her left elbow, upper back and stomach, the Daily News Journal reported.

Shepard was arrested and charged with aggravated assault and criminal trespass. She was released on $20,500 bond.