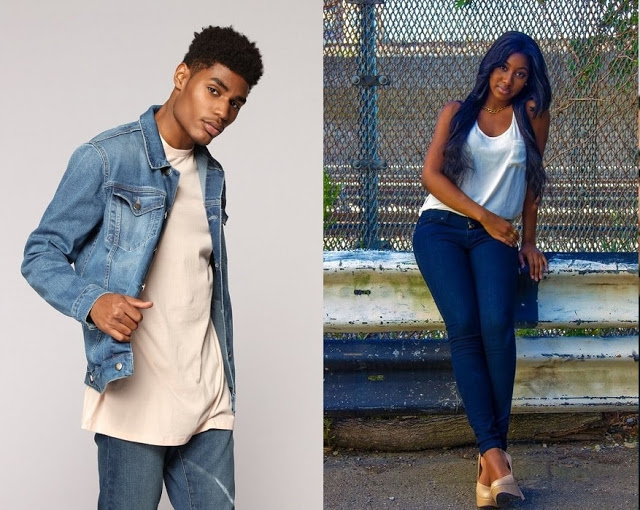 I lost my virginity to a friend. This happened when I was 20.

He was just a good platonic friend.

One day we had a day off. So, we figured we should go for a long ride somewhere to a resort…and just hang out! Just the two of us.

When we arrived there we didn’t have the idea that resorts around town can be a little shady. We didn’t really find much people there. Just a few couples here and there and the place was huge.

We were in this big makeshift dark hall with a pool table. We were having a couple of beers and playing pool by ourselves. Nobody came or went. We were almost playing for an hour and a half. I was a real amateur and he a pro.

He was teaching me a couple of angles to try, and one thing led to another, before we knew it, we were making out.

Real heavy. We just stopped for a second and stepped back and looked at each other. The only thing that crossed my mind was our friendship being ruined, officially, now as we had crossed a line.

But we attacked each other again like animals as we didn’t care much at that moment. We were tearing at each other. His hands were everywhere. Under my tee, in my pants, on my ass.

I could feel his aching hard-on through his pants. He encouraged me to go ahead and grab it after unbuttoning his pants. I have seen and touched a penis before but never went to the level of a penetration.

The next thing I knew he dragged me to the corner of the shed where there were these various sports equipment like cricket gears, football and golf stuff kept in a wooden cupboard.

So, we were somewhat secluded. He just pinned me to wall and yanked my pants down and went down on me.

I was nervous initially for being caught but the anticipation for experiencing sex had taken over.
I was so turned on by him and everything he was doing.

But he came back up and turned me around and pinned me to the wall and fucked me from behind.

The feeling was weird at first, but in a good way.

I was anticipating some kind of pain that many girls say they experience the first time they are penetrated. But I didn’t really feel the pain.

In fact, it felt like this is what has been missing in my life all these years.

He wasn’t rough or anything…he was slow and gentle and BIG!

I could feel him expanding me to the extent I never knew I could handle.

It felt really really good. He fucked me for like five minutes straight before he came.

He withdrew and blew his load on the ground and on my ass. I didn’t really orgasm while in penetration, but it is indeed the best feeling.

I was not very worried about not being safe as my periods had just ended a day before.

But, to be on the safe side, I did pop an I-pill later.

I have had a lot of sex since then. But nothing compared to that moment. That impromptu, pinned to the wall helpless and being fucked silly thing was exciting.

And yes, I did ensure I always had safe sex ever after.

That guy and me did have sex again in his flat before he moved out of town.

Somehow, it wasn’t all that great the second time. We never kept in touch and we never saw each other again.