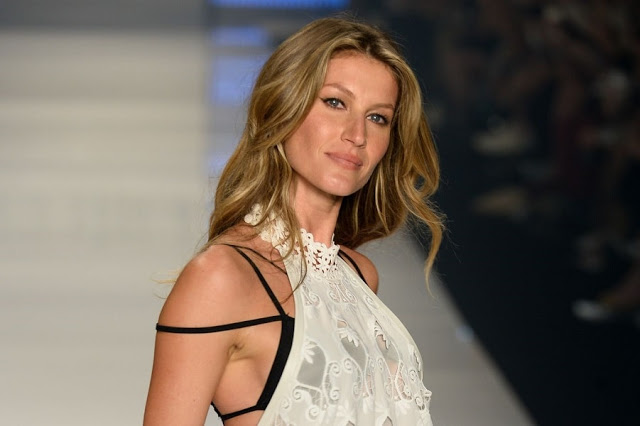 As highest paid model in the world for a record 15 years, one could easily think Gisele Bündchen is living everyone’s dream life.

But in a new memoir, the 38-year-old mother of two, who has been famously known to be private about her personal life, is now opening up about a time in her life she contemplated suicide.

In “Lessons: My Path to a Meaningful Life,” out Oct. 2, Bündchen shares her history of mental health struggles and her experiences dealing with panic attacks, suicidal ideation and medication.

“Things can be looking perfect on the outside, but you have no idea what’s really going on,” the supermodel, 38, said in an interview with People.

“I felt like maybe it was time to share some of my vulnerabilities and it made me realize, everything I’ve lived through, I would never change because I think I am who I am because of those experiences.”

After experiencing a panic attack on a small plane 15 years ago, Bündchen said she began to fear tunnels, elevators and other tight spaces.

“I had a wonderful position in my career, I was very close to my family, and I always considered myself a positive person, so I was really beating myself up,” she told People.

“Like, ‘Why should I be feeling this?’ I felt like I wasn’t allowed to feel bad, but I felt powerless. Your world feels smaller and smaller and you can’t breathe, which is the worst feeling I’ve ever had.”

As she continued to feel worse, Bündchen said she considered suicide: “I actually had the feeling of ‘If I just jump off my balcony, this is going to end and I never have to worry about this feeling of my world closing in.'”

She was later prescribed Xanax, but decided to overhaul her eating and drinking habits and use yoga and meditation to de-stress.

“The thought of being dependent on something felt, in my mind, even worse, because I was like, ‘What if I lose that (pill)? Then what? Am I going to die?’ The only thing I knew was (that) I needed help.”