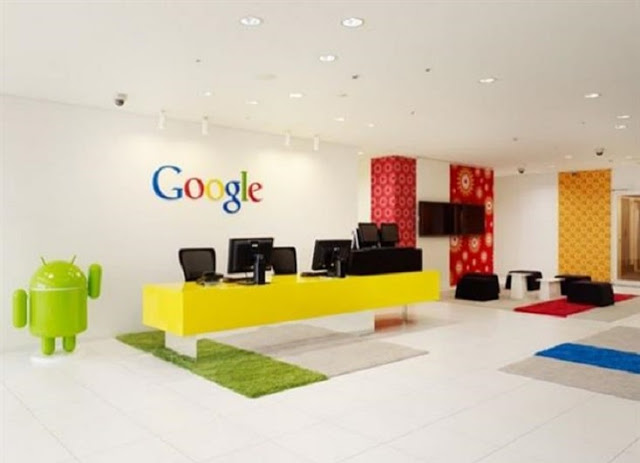 Now the most visited website in the world worth billions of dollars, it had taken two men stiff dedication and tonnes of hard work to build the world’s most used search engine.

Larry Page and Sergey Brin were both PhD students when they met in 1996 at Stanford University, California.

Larry Page and Sergey Brin did not actually start Google in order to build a business or a company.

Their main drive and inspiration had been to build a great PhD thesis. They formed a prototype of their search engine, called Back rub, and later renamed it Google in 1997.

The term Google was actually a play on the word “googol,” the mathematical term for a 1 followed by 100 zeros, which represented the vast amounts of data on the web.

While on campus, the founders launched their invention on Stanford University’s intranet.

This new search engine soon gained much popularity among the university environment via word-of- mouth recommendations, as users quickly discovered how faster and more relevant its search results were.

The founders attempted to sell this new technology to Yahoo, Excite and Alta Vista which was the most popular search engine as at that time for about $1m.

However, each of companies declined the offer. At that time, search for information and Google’s technology to produce search results in split seconds didn’t really present any attractive opportunity to revenue generation to advertisers.

But then, the founders were very passionate that they had created a product that people truly needed, they were left with no option but to take the Google to the market themselves.

Now, 20 years later, Google has a net worth of $132.1 Billion and is listed as the world’s second most valuable brand in the world after Apple.