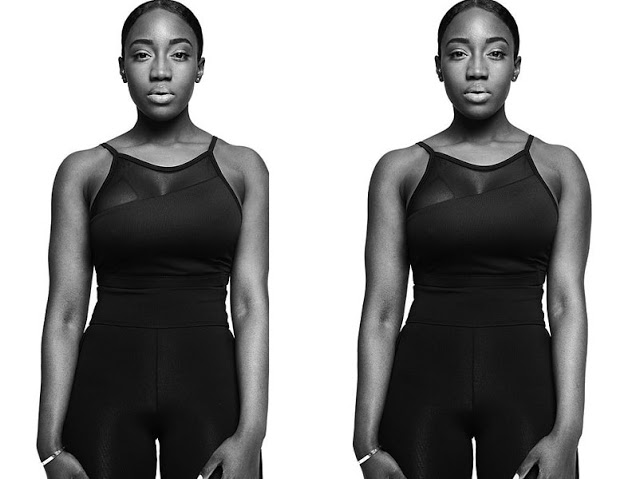 It’s either I was cursed, or someone out there, somewhere, has vowed never to see me happy.

Or maybe it’s just me. That I share a thing with bad luck.

I still can’t seem to figure it out.

The aroma of the egusi soup I just finished cooking filled the air. My mouth tasted bitter like I just ate bitter leaf all of a sudden. Music from the stereo heightened the intensity of the whole situation.

I was sweating profusely like I had been drenched in the rain. I stood still at the entrance to the kitchen; I could move neither forward nor backward.

I pulled off the wig from my head, scratching roughly, even though it was not itching—yet.

I looked at my room as though I was searching for something important. And just then my eyes popped open.

I couldn’t bear the noise of its music anymore, so I carried it and threw it as hard as I could to the wall to make sure no sound could ever come out of it again.

I laughed, an empty joyless laugh.

I moved to the shelf where I kept my books and brought out all the titles that could possibly prevent me from being in this state I had found myself in for the past 5 years.

I read all of them and followed all the instructions—but what good did it do?

I am still here again, with the same bitter pill I had to swallow.

I pushed the shelf and it landed on the floor with a rumbling sound.

Then, suddenly, I remembered something.

I looked everywhere, raised the carpet, checked the kitchen, raising all the pots and pans, went to my room and raised the bed, threw all the clothes out of the wardrobe.

I stopped, startled as I saw my face in the mirror.

The me I could see from the mirror moved her hands, but I did not move my hands.

So how could my reflection have moved when I did not?

I wiped my face and shook my head, trying to regain a little sanity.

I looked at the mirror again, and what I saw sent cold shivers down my spine.

In the mirror, I could see some one sitting on the couch which was directly opposite the mirror.

She was wearing a night wear, with scattered hair and eyes red and swollen.

“I must be losing my mind, this is not real. No! This not real!”

I looked and she was still in the mirror.

This time she was laughing, mocking me, pointing, saying something, but I could not hear.

But she was mocking me, that I am sure.

I picked a shoe and flung it, breaking the mirror into a thousand pieces. But in each piece, I still saw her laughing.

And so I kept breaking, and breaking, until one piece pierced my finger.

I threw the shoe away and looked at the blood on my finger.

I laughed as hot tears flowed down my cheek. The laughter intensified. And then I heard my phone ring.

It was in my hand and I was still standing at the entrance to my kitchen. The stereo was still on and Rihanna’s “Four, Five Seconds” still filled the room.

I answered the call.

“Kachi you have to go to his house now, a girl just followed him into the house.”

And the caller hung up.

I did not think of anything else, but to land a bottle on his head.

I rushed out, in just joggers and a sweatshirt—the first thing that could fit into my leg.

My hair wig was all over the place but I did not care to comb it.

All that mattered was to see the look in his eyes when I catch him red-handed.

I took a cab, heading directly to his house.

At his gate, I paid off the driver and even let him keep the change.

I had his keys, so I did not bother to knock.

I opened the door, no one was in the living room.

I tiptoed across the room, making sure no one heard my step. I could perceive the aroma of his ever-delicious noodles and egg.

The TV was on, and the house looked extra clean.

I could hear voices from inside the room.

They must be having fun, I thought.

I pushed the door open.

They were both on the bed laughing. He rushed to hold me and say something, but I did not care.

I gave him a resounding slap. And that girl, she had the audacity to shout, so I gave her her own share.

“Kachi!” he shouted my name.

Yes, we’ve had a few fights, but I had never seen him that angry before.

His eyes were filled with rage. The girl held her face, staring at me with something that could only be explained as disgust.

“Kachi, what is wrong with you?” He almost hit me.

“You are shouting at me? After what you have done? After cheating on me with this…”

“Kachi, just shut up! I warned you before about this your distrust and unreasonable tantrums.”

“What are you saying? I just caught you with another woman, don’t I have a right to be angry?”

He picked his phone and showed me a picture, the same picture of his beloved sister he always talked about.

I turned and looked at the face I slapped.

“Oh no! Oh my God!” I ran out of the house; I could not bear to even look at their faces.

Four years later, I was still a single 32-year-old, acting as chief bridesmaid at my younger sister’s wedding. While my mother practically tries to give me out to any available man. 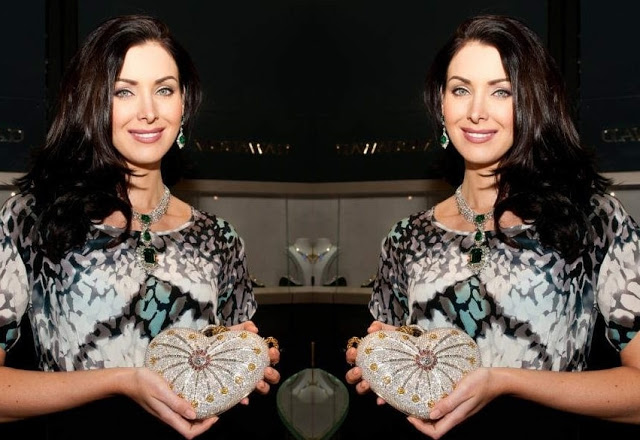