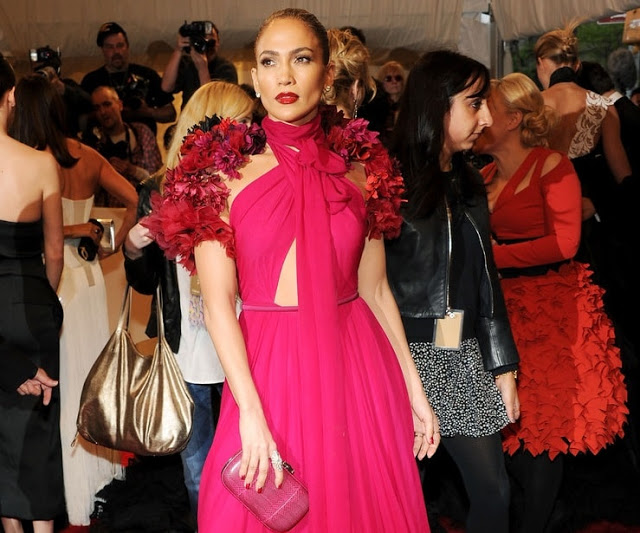 American superstar Jennifer Lopez has just revealed her secret to maintaining a perfect health and it’s not just amazing but something anyone can achieve.

According to the 49-year-old mother of two, the secret to her good health is sleep — lots of it.

In a sit-down with Sunday TODAY’s Willie Geist, the “Second Act” star opened up about why she makes sleep a non-negotiable part of her schedule.

“Get seven to nine hours of sleep, like carve it out,” Lopez said.


“Now the other hours of the day? I’m going full speed. I’m full speed on the rest. But when I lay down I’m like ‘okay, I need my rest.’ And when I don’t get it, something’s gonna suffer. You know, like it will and I’ve learned that.”

It’s not just for her own heath – it’s also for her family, she revealed.


“I’ve had the nervous breakdown where I freeze up from doing too much and not getting sleep. So that’s super important to me. I can’t do that now that I have kids. I can’t have the freeze up.”

J. Lo’s devotion to maintaining a good sleep is completely backed by science.

Studies have shown that people who do not get enough sleep are more likely to experience health problems, such as high blood pressure, depression and anxiety.


Researchers have also found that a lack of sleep could make your brain cells sluggish and slow down communication, similar to the effect of drinking.
Share this post with your friends: