I’m writing this story anonymously to protect the privacy of everyone involved. 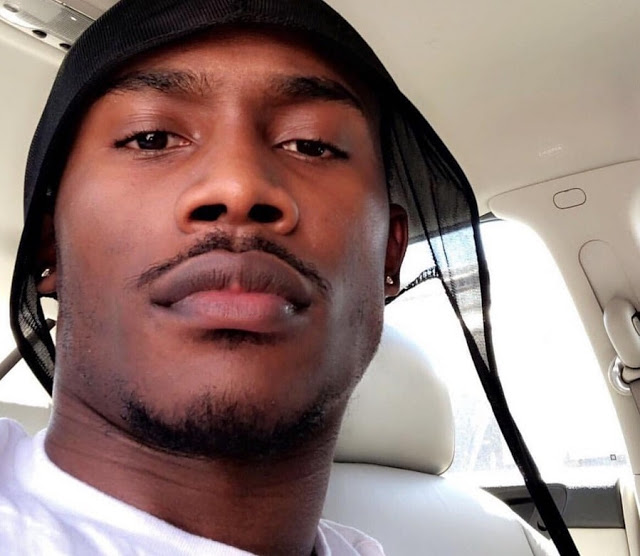 I don’t have the perfect word to describe this, but this was definitely the worst sentence to ever leave my husband’s mouth.

My husband and I have been having marital issues for a while, and I had been avoiding the issues out of fear because I wasn’t ready to deal with them.

We were living with my parents — which put a huge strain on our relationship, as many in that situation can attest — and he’d been out of work off and on for the better part of six months.

He turned to online role-playing games like Runescape and others, connecting and making friends with strangers there.

Unbeknownst to me (though on some level I knew because of how withdrawn he was becoming), he began talking with other women.

He got into online karaoke — singing being one of his passions — and met a girl there named Jazzy (short for Jasmine, I’m assuming).

They began talking and calling each other when I wasn’t around, and he began to make plans to see her. She lived on the other side of the country, but was planning to fly out here if he’d meet with her.

My husband confessed to me after I began to question his behavior, and after seeing how unhappy I was with his emotional distance.

When I asked him if he still loved me, he said he believed so.

I discovered that he had been battling with depression, feelings of inadequacy, and feelings of a lack of support from me.

I’d been depressed myself, and pushing him to find work, berating him for spending so much time playing games and not searching for work so we could pay bills, and stressing so much over money that I wasn’t focusing on how to help maintain the health of our relationship.

So he’d given up, though we both know it wasn’t entirely or even mostly my fault.

He had a moment of weakness, and it nearly did me in, hearing that he didn’t want to be with me anymore.

It hurt even more when later (after having broken off the relationship with the other girl, if you can even call their interactions such), he told me he hated himself and what he did to me.

I held him in my arms when he cried as he apologized over and over, and I reassured him that he was worth it to me, that I forgave him and I wanted to focus on us now.

It’s been over a year since the healing process began. I’m happy to say that now we’re well on our way to recovering our marriage. He’s regained a sense of purpose, but he’s still struggling with self-loathing.

I love him more today than I did yesterday, and I’ll love him even more tomorrow.

There’s no doubt in my mind that I’ve forgiven him completely. But even still, I can hear his voice in my head every now and again, “I’m not in love with you anymore!”

It’s like a punch through my chest each time, but I remind myself that he’s still here, proving how much he loves me every day.

Sat Feb 23 , 2019
by Staff writer News of a Northern Ireland woman who called police to report her drug dealer has shocked the internet. The woman, from Craigavon, Northern Ireland, called the police to complain that her drug supplier had sold her brown sugar instead of the cocaine she requested. According to her, […] 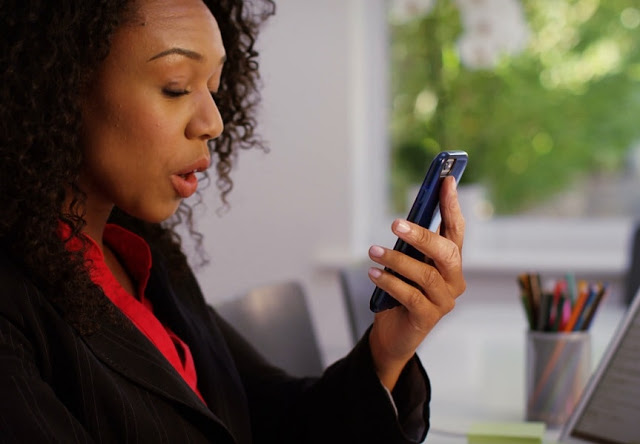