Banking as we know it today is ripe for disruption through the progressive adoption of a blockchain-enabled financial infrastructure stack, most notably Ripple’s Current and XRP protocol, powered by the Internet of Value (IoV). As a result, banks could save up to $27 billion annually in infrastructure costs. It is the key to reviving an industry stuck in an antiquated model for too long. If you are a newbie, you may need to know about the Bitcoin cryptocurrency.

The reason blockchain is so disruptive is that it can dramatically improve the way banks do business while at the same time being much more flexible and efficient. It provides banks with greater control of their systems. Blockchain can help them maintain a high level of security, but it also allows for the creation of a new level of efficiency in their processes – one that could take their industry out of its current state.

The most important aspect about this – and one that makes this game-changing potential so exciting is: it can be done. It is not an idea or a pipe dream; this isn’t talking from some tech company’s corner; blockchain has already been proven to work.

In this post, we’ll break down how blockchain technology is changing the finance and banking industries and how people could even use it to create a new efficiency in operations and cost savings that have never been seen before.

The new model of a shared, universal ledger for payments can allow banks to transact directly with one another without needing to go through intermediaries like SWIFT. Instead, a “network of networks” emerges, where any bank can connect and exchange payment information in real-time. It has enormous implications for an industry plagued with poor customer experience and high costs.

All the processes moving securities worldwide – from trade matching and financing to pay for these activities to record-keeping and reconciliation – are excruciatingly manual and centralized. The most apparent use of blockchain here is, of course, settlement. Settlement is a mess. It can take up to five days to settle securities trades.

People can use blockchain-based systems to clear and settle securities faster than ever before while reducing administrative costs. In addition, banks can use it for many different transactions, like streamlining international wire transfers between branches and subsidiaries or facilitating the purchase of foreign currency from another bank in real-time.

For companies, raising capital can be a pain in the rear. With up to eight intermediaries involved in equity and debt issuance and transfer, the process is rife with cost, overhead, and delays. Blockchain can also help by increasing transparency for investors, strengthening governance, improving operational efficiency, and ultimately helping companies raise capital more efficiently.

Many of the world’s largest investment banks are exploring blockchain technology for use cases like this. For example, if a company were to be incorporated using blockchain, investors would receive real-time information and have more transparency about the companies they’re investing in. In today’s framework, getting information on an equity offering given to investors can take weeks.

The previous version of bank reluctance surrounding blockchain technology was financial rather than technological – their concern involved concerns around security and fraud. That may still be true, but with the right solutions, banks can save significant amounts of money in potential costs and operating expenses.

In particular, blockchain has the potential to improve operations management. It can open up new opportunities for banks to automate specific processes and confident decisions. Blockchain implementations could even use smart contracts, allowing banks to create self-executing agreements or performance obligations (like specific benchmarks) in the form of a blockchain transaction. People can use smart contracts, from establishing loan interest rates to changing internal policies.

One of the thorniest issues in the securities markets is the limited real-time exchange of information between parties. Blockchain can make this process more transparent and efficient by providing a single platform for all securities transactions. In addition, it can help with everything from record keeping to inventory management, virtually eliminating errors, manual processes, and maintenance costs.

It has been estimated that clearing and settlement in capital markets waste up to $24 billion annually, according to a report by McKinsey & Company. If banks wanted to use blockchain technology as their backbone, they could save up to $27 billion per year on the cost of clearing transactions alone.

Banks are experimenting with blockchain technology in areas like insurance. For example, Bank of America and UBS have partnered to pilot a blockchain-based loan origination system for insurance companies. As a result, insurers can use this technology to manage risk more effectively by reducing the time they need to respond and making it easier to do so on a timely basis.

Banks like this because they save money in overhead costs and reduce their exposure to potential risks associated with loan defaults. If the banks don’t have any exposure, they may be less inclined than usual not to invest in new ventures that involve loans or mortgages.

Which type of blockchain is best for businesses? 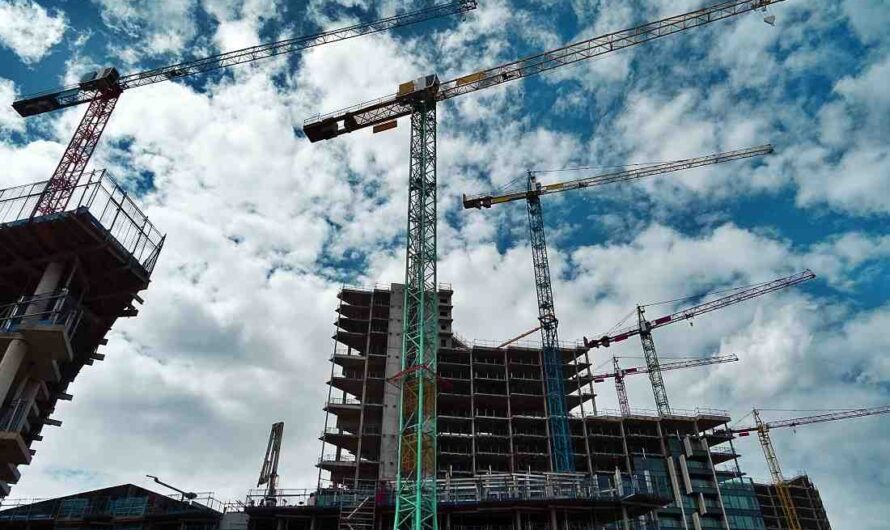