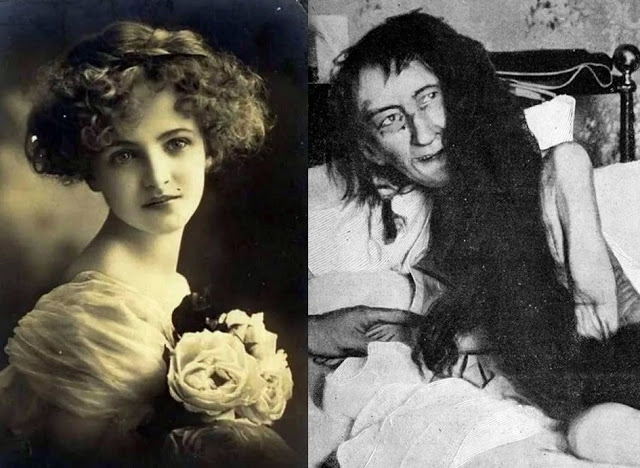 In 1876, Blanche Monnier was a typical young woman of Paris society.

When the time came for her to find a suitor, she set upon a lawyer who lived nearby.


Although he was a professional, he was older than her, and also not very successful in his business.


Her mother tried everything she could to stop what she saw as a doomed romance, but Blanche would not be swayed.


And then what happened next?


Nobody in Paris saw neither hide nor hair of her.


The public believed she had mysteriously vanished.


Her mother and brother mourned her and went about their daily lives, all the while carrying with them an unspeakable secret.


Their scheme came to light in 1901, when the office of the Attorney General of Paris received a mysterious, unsigned letter.


The sheet led off with a chilling pair of sentences:

I have the honour to inform you of an exceptionally serious occurrence. I speak of a spinster who is locked up in Madame Monnier’s house, half starved, and living on a putrid litter for the past twenty-five years – in a word, in her own filth!

The police were shocked – Madame Monnier was a paragon of high society, from an aristocratic family, and the recipient of many community awards.

How could this atrocious act be possible?

They were about to find out.

A group of officers went to the house and, upon being denied entrance, forced the door open.

They searched the premises and discovered a shocking sight. 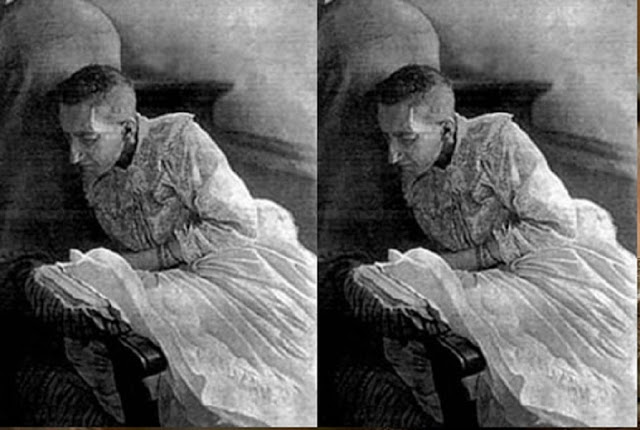 Upstairs, another locked door concealed a dark, foul-smelling room with its windows boarded up.

When the police pried off the windows, they had quite a surprise.

Cowering on the bed, covered in food and faeces, was an emaciated Blanche Monnier.

The woman had been kept prisoner for a quarter of a century, never once seeing the sunlight or another human outside of her family during that time.

Blanche’s physical state was terrible – she was severely malnourished and weighed just 55 pounds!

Police wrapped her in a blanket and rushed her to the hospital.

The nurses who took care of her remarked on her surprisingly pleasant personality.

She enjoyed being washed up and commented on how nice it was to see the sun again for the first time in 25 years.

Madame Monnier was immediately arrested following the discovery of her daughter.

When she was taken to prison, the stress caused her to suffer a heart attack, and she perished within a month.

Before she died, police were able to coax a confession out of her, filling in the missing details of her daughter’s life.

The story was that when Blanche refused to give up her romance with the lawyer—a romance some have suggested might have even included a pregnancy [quite scandalous for the era]—her mother shut her in the upstairs room until she changed her mind.

But the love-struck woman never did, refusing to renounce her beloved, and her mother didn’t relent!

For the next two and a half decades, Blanche only ate scraps from her mother’s meals, delivered to her room by housemaids, or her brother.

Even after the lawyer passed away in 1885, Blanche’s punishment continued.

Food waste built up in her room, attracting rats that were her only companions.

Marcel, her brother, was put on trial for his part in Blanche’s imprisonment.

He was found guilty and sentenced to 15 months in prison, but he appealed the fact that he never physically restricted his sister’s movement.

He also claimed that Blanche could have left at any time, but chose not to.

Marcel won his appeal, to the horror of the crowd that assembled in the courtroom, and walked free.

It’s still unknown who wrote the anonymous letter that led to Blanche’s rescue though.

One theory is that her own brother had done it, knowing that his mother was in poor health and wanting Blanche to be freed before he became her sole jailer.

Another is that one of the housemaids blabbed to a boyfriend and he sent the letter.

Whatever the case, the remainder of Blanche Monnier’s life wasn’t very pleasant.

She was driven mad by her captivity and, unable to re-integrate with the society, was institutionalized.

Monnier passed away in 1913 in a psychiatric hospital in Bois.

5 thoughts on “The Unbelievable Story of Miss Blanche Monnier”

Tue Jul 5 , 2016
War Room ‘Excuse me, ladies,’ Philomena said, ‘I have to take this call.’ She stood and walked into the kitchen with her phone. The door was pounded again. Georgina got up to walk to the door. Loveth held her blouse. ‘What is it?’ Georgina said, turning back to Loveth. ‘Don’t […] 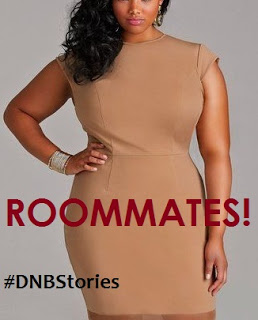