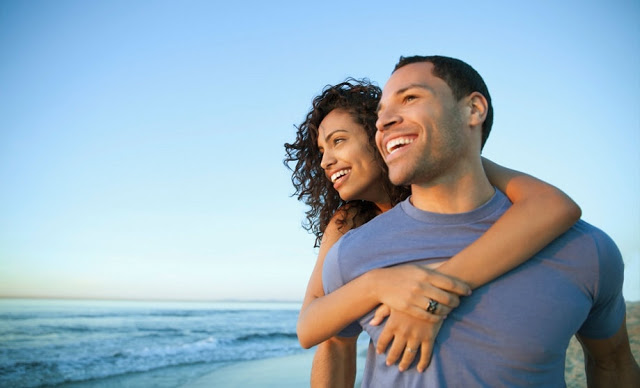 Love. This might be the single most profound thing to encounter in life.


It has the power to build, transform, excite, but only just as it can also destroy, overwhelm or bring pain.

Here are 10 mind-blowing facts about love you may want to know:

1. It only takes about 4 minutes to decide whether you like someone or not

If you want to make a good impression on someone, you’ve only got about 4 minutes to do it. It is believed that this has far more to do with your body language, tone and speed of your voice rather than exactly what you say.

2. When two people in love gaze at each other, their heartbeats become one

Many conventional and unconventional research experiments have found this to be really true.

3. Falling in love and taking cocaine affect the brain just the same way

When you fall in love, your body chemicals go haywire. The exciting, scary, almost paranormal and unpredictable elements of love stem, in part, from hyper-stimulation of the brain’s fear center known as the amygdala.

Now you know why they say “Love is a drug!”

4. Cuddling someone you love releases natural painkillers in the body

The body releases more oxytocin (so-called love hormone) during cuddling. Research has found that a dose of oxytocin decreases headaches significantly, as well as other forms of pain.

5. Couples who are too similar to each other are not likely to last

There is a saying that the biological purpose of love is to bring people who actually share nothing in common together and make them inseparable.

A term known as broken heart syndrome is a temporary heart condition that’s often brought on by stressful situations, such as break-up, divorce, loss of a loved one, physical separation from a loved one, or betrayal. The condition can also be triggered by a serious physical illness or surgery. People with broken heart syndrome may have sudden chest pain or might even think they’re having a heart attack.

Love makes a person so innocent that another person blindly trust him or her. It is often a tough job getting a person in love to see any fault in the person they love, no matter how obvious the qualities may be.

8. Men are more attracted to women who possess a bone structure that resembles that of their mothers.

This is known as “sexual imprinting”; a term coined by researchers.

9. Women are more attracted to men with deep voices

Men who possess deeper voices are more likely to appear attractive or make an impression on women than men who possess high-pitched voices. So, guys, whenever you see a woman you find attractive, just ROAR!

Butterflies in the stomach is the physical sensation in humans that describe a “fluttery” feeling in the stomach, caused by a reduction of blood flow.
A team of British neurologists has identified four parts of the brain that react when someone is in love.

While
three deal with conventional feelings of euphoria and excitement
associated with love, one of the newly discovered zones is closely
linked to churning feelings in the stomach.

The findings come from brain scans of people shown pictures of people they confessed to being “truly and madly” in love with.

Fri Apr 7 , 2017
by Staff writer Your 30s can feel sort of bittersweet. Just as you’re coming more into your own and feeling stronger in your identity, your body begins to show some of the first subtle signs of aging! And just as you’re achieving more stability in your career or personal life, […] 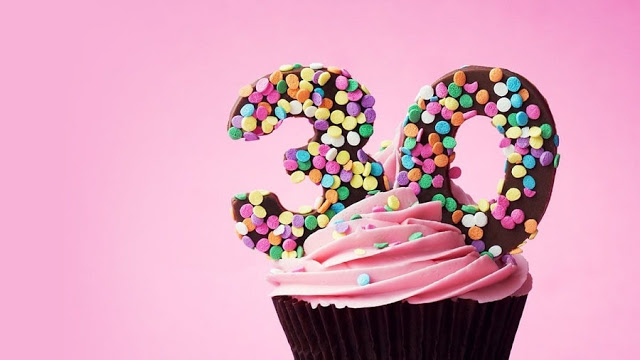