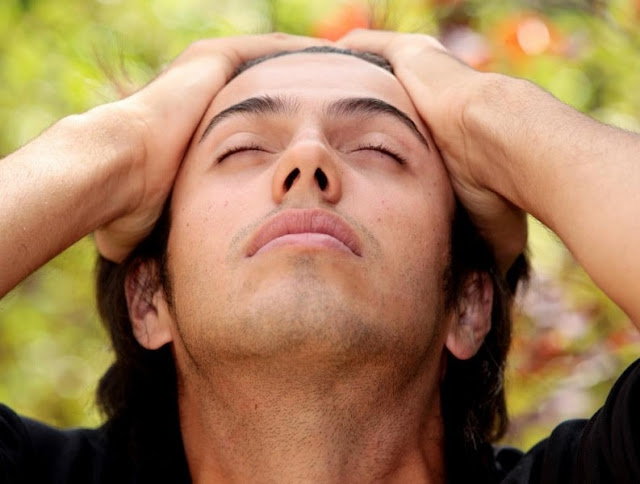 It has been found that some 5 – 28% of the general population hear voices that other people do not.

Hearing voices is a sign of paracusia, or auditory hallucination, that may or may not be associated with a mental health problem.

Hearing voices has been found to be the most common type of hallucination in people with psychotic disorders such as schizophrenia.

However, a large number of otherwise healthy individuals have also reported hearing voices.

Some people only hear voices at a particular time of the day, mostly at night, but for some voice hearers, the voices might be present all day long and prevent them from doing things in their daily lives.

There are a select few others reported to have found ways to deal with these voices.

People who hear voices may not feel able to talk about them and may become isolated and withdrawn as a result.

The voices heard can be critical, revelatory or neutral.

In more serious cases, the voices may engage the hearer in a conversation, or give commands that are potentially harmful.

In 2001, a Texas woman named Andrea Yates drowned her 5 children in a bathtub after ‘hearing voices’ that told her to do so.

Serial killer David Berkowitz, also known as the “Son of Sam”, famously claimed that he heard voices in the form of a dog telling him to commit murder.

If you or anyone you know are hearing voices, please advise them to see a psychiatrist immediately.