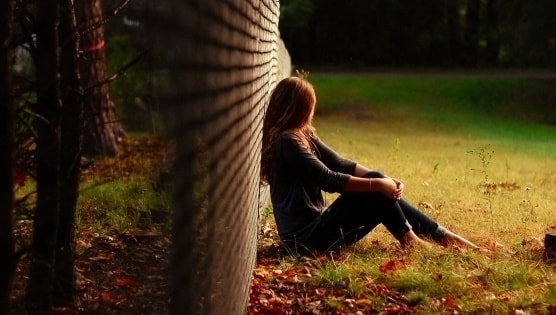 My stepfather is one of the worst humans I know in my life.


He is emotionally and verbally abusive to my mother, myself, and my other siblings.


He has no job (hasn’t had one for almost 2 decades now) and doesn’t help at all around the house with cooking, cleaning etc.


Instead, he spends all day – from the moment he wakes up – drinking alcohol and just watching TV.


By the time any of us gets home he is very drunk and this is when he would start as many arguments as he can, over virtually anything.


Because of his abuse, my mother would mostly take his side during an argument, trying to ‘keep peace’ out of fear of him shouting and screaming at her too.


But it wasn’t always like this (with me anyway).


When I was younger, he was always very nice to me. Always praising and complimenting me and letting me play outside and on the computer. I seemed to be his favourite out of all my mother’s children. As he didn’t work he was home all the time during holidays and each time I got back from school.

Instead of walking out of the room and ignoring it (or whatever grown men should do) he stayed, watched, and encouraged me.

From then on, whenever I had a bath he would come into the room and watch and encourage me to touch myself.

As I grew older into my late teenage years I realized what had happened was incredibly wrong, but I never had the courage to tell anyone as I believe my mother would choose his side over mine.

I regret never saying anything as a child then. Maybe, if I had, my teenage years would have been different.

To this day I haven’t told a soul about this.

This will probably be a secret I keep forever.

The writer of this story will prefer to remain anonymous. Visit the DNB Life Stories page for more stories like this.


To learn how to submit a story, visit DNB Submissions.